What has revived private member’s club culture in London? 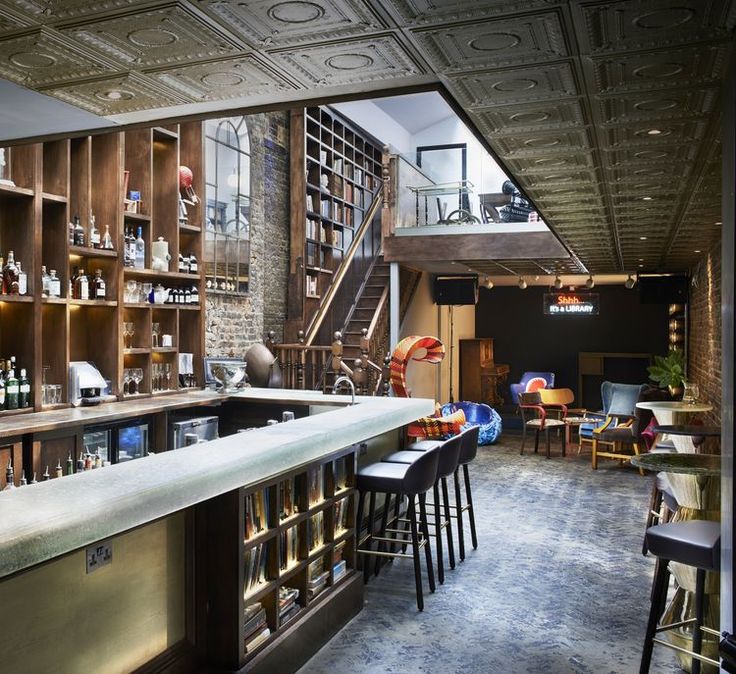 Private member’s clubs have a long history. For many years, the membership to such clubs has been seen as a mainstay for status and a source of pride. In the present time, the clubs have been revived by exclusive establishments, which is more appealing to the modern day career driven citizens.

Traditional clubs had cigar smoking, oak furniture, sexism and brandy. But because of the diversity of the modern society, you are bound to get Apple Macs, macchiato and in the most exclusive clubs women are allowed to be members of the clubs, something that would never have happened in the traditional members clubs.

The private members clubs had no choice but to change and adjust to the current times. They must be flexible enough and allow business in so as to remain financially stable. Networking is a major activity going on in the modern day members club as compared to the old-fashioned clubs.

The influential career driven Londoners are the force behind the change of attitude with membership clubs. It may not explain why the clubs are being revived and whether they are here to stay, but the clubs are now creating a work-friendly clubs where networking and other business related activities take place.

The clubs are currently attracting a lot of business. The rent in the city offices is quite costly and the coffee shops and hotel lobbies are now crowded. And because businesses still need human interactions, the private clubs are filling in this gap and meeting the rising demand.

The clubs are being designed in a way that the line between business and pleasure is blurred where you have both facilities within one place, such as Shoreditch house which has a rooftop pool, a living room as well as workspaces that have office spaces for lease and very reliable internet.

One thing remains constant for both traditional and modern day members clubs, the exclusiveness. You still have to pay some good amount of money for signing up as a member and in some cases, it is not as straightforward as just giving making the payments, you have to be part of a long waiting list before you start enjoying the privileges of a members’ club.

An alternative for most businesses is to make use of co working services like serviced offices, and temporary office spaces for rent. The spaces are more affordable and easily accessible than a private members’ club.

A report by Capital Economics indicates that the popularity of the UK’s serviced offices like WeWork and Regus have more than 3000 offices that are available for daily rent. The investment is such facilities is expected to have a value at £126 by the year 2025. Some of the office spaces are available for about £60 per month such as i2 offices which also comes with complementary coffee and all that is required for business and a luxurious and relaxing space.

According to Brian Clivaz, the man behind the reinvention of The Arts Club in 2011 said that there were about 180 private clubs in London in the year 1880 in comparison to the 100 clubs that are still running in the present day. Many of them had to adopt in order to survive the changing business world.

However, it expected that the hybrid private clubs and serviced offices will be on the rise in the future.