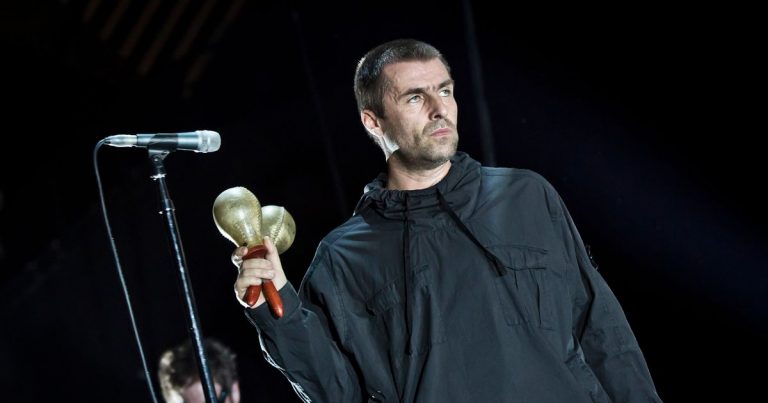 Following a packed out gig in Glasgow last night, music legend Liam Gallagher paid tribute to the “biblical” crowd at his show in spite of the fact that reports of flare launches from inside the venue surfaced.

The show was just the latest trip up to Scotland for Gallagher who is on a solo tour across the UK at the moment. The musician is most well known for being the frontman to the infamous band Oasis and for his continued tense relationship with this brother Noel.

Following the concert, Gallagher tweeted the thousands of music fans that had flocked to see him saying that: “There’s only 1 Glasgow city you lot are biblical I f*****g adore every single 1 of you never change as you were LG x”

It seems that the revellers of Glasgow made a lasting impression on the musician despite reports of flares being launched from inside the venue during the concert.

The gig on Monday night was hosted by Glasgow’s SSE Hydro, an indoor arena with a capacity of 13,000 that has boasted the likes of Rod Stewart, US Comedian Chris Rock and the band Paramore as previous entertainers.

But things got heated on this particular occasion when revellers enjoying the show began to launch flares inside the event hall. One of the concert-goers, @paulakellyx wrote on Twitter: “Canny believe @liamgallagher wasn’t 2 minutes on the stage and 3 flares went off!”

Camera footage on the night captured the moment when the flares were launched and the response of the crowds. The event led many to question security around the premises that allowed flares to be taken into a packed indoor arena and what other dangerous substances and items made it into the show. It has been noted that at least one man was arrested ahead of the concert in relation to drugs offences.

It seems though that events of the night didn’t put off the star as Liam Gallagher is set to return to Glasgow next summer for the city’s TRNSMT festival. The singer will be topping the bill on Saturday, June 30 on the first of two festival weekends. The event will be run on Glasgow Green. Gallagher will also be joined by fellow British stars the Courteeners, Wolf Alice and J Hus who will all be appearing on the same day as promoters DF Concerts have just confirmed.

Everything you need to know before Oktoberfest comes to Glasgow