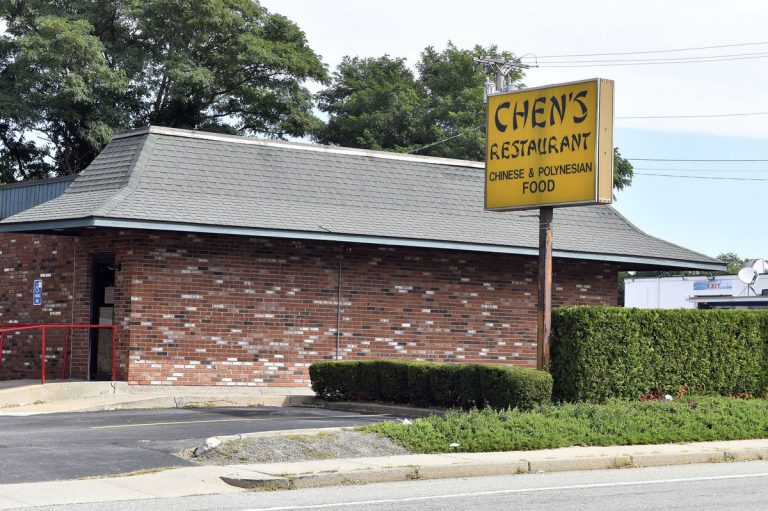 Chen’s Eatery which is located in 60 Old Tower Hill Road, Wakefield, has shut down following 38 years of being open.

One of the proprietors, Jack Chen, said Wakefield modified a considerable amount since the Chinese nourishment foundation initially started in January 1979.

“The town has developed, so there’s been an expansion in the populace and the business end of Wakefield,” said Chen, who lives in South Kingstown. “As the town developed, the eateries and stores developed. Like anything, the rivalry got harder – fast food eateries and customary eateries and general stores serving arranged sustenances. As everything propels, it’s harder to contend as a sustenance advertise.”

The eatery was under the hands of Chen, his cousins( Leo and Full Lau) and his sibling(George Chen).

Approximately ten years after starting in the Wakefield area, they began Chen’s Village, 156 Granite St., Westerly, which had a similar menu.

“We might be shut here, yet despite everything, we’ll be open in Westerly,” Chen said.

It was a characteristic thing in 1979 for the Chen family to start a Chinese eatery in the region. Chen said his dad possessed China Village in Westerly, and individuals used to inquire about getting information about opening another eatery.

“For a long time, we took a gander at various regions in Connecticut in Rhode Island, and we picked Wakefield,” he said.

The construction that turned into the eatery already housed a Kentucky Fried Chicken area.

Aug. 30 was the final day the eatery was open. Chen said there were various variables that prompted the choice to shut down, one being employee problems and expanded expenses.

“It was a decline like assistance,” he said. “You can’t get great help any longer. The nature of representatives is not accessible. Cooks are difficult to get a hold of. The lowest pay permitted by law will go up one year from now, as well, and the cost of protection – everything factors in. We figured it was a decent time to quit for the day.”

Chen said it was an enthusiastic choice to throw in the towel in Wakefield, and that he´d miss the clients.

“We’ve been here for a long time, so we had a significant tailing,” he said. “When you’re in the sustenance business, you’re managing general society.”

A look through the eatery’s Facebook page makes clear that the love was common for some individuals from the nearby group. Various presents offer thanks to the proprietors of Chen’s.

“They have been a vital piece of South County life for long, and I wish them each joy and favourable luck later on,” one post says.

“It resembles losing the closest companion,” says another.

Revealed – the businesses which did not pay minimum or living expenses