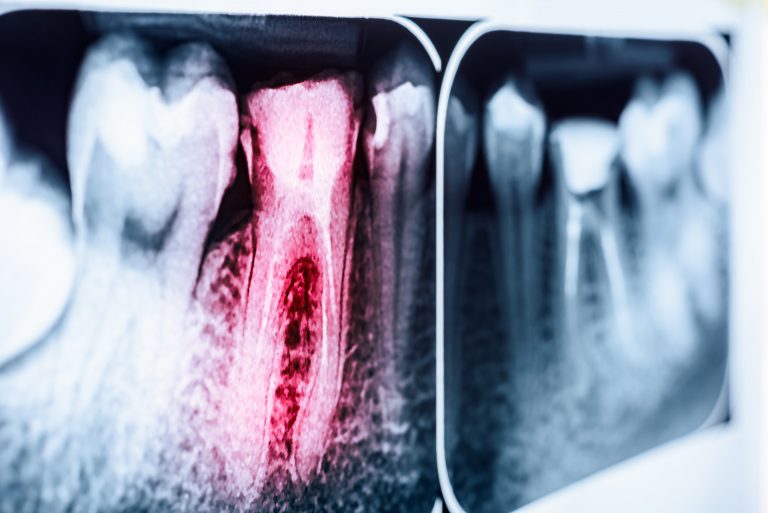 Scientists in Belfast have found that tooth decay can be reversed by the use of aspirin. Researchers at the Queens University have conducted studies that show Aspirin as causing the stimulation of stem cells in teeth which basically means that it is helping with the regeneration of decayed teeth.

Aspirin which is scientifically referred to as acetylsalicylic acid has been in use for decades as one of the most affordable painkiller medications. It is commonly administered to help resolve muscle pains, menstrual pains and headaches.

It has been established that the regeneration of teeth is very limited since on their own, teeth will usually only develop a small layer of dentine to cover dental pulp that is exposed due to decay. The most common medical intervention for tooth decay is fillings that will often serve for a period of time before needing to be replaced.

At Queen’s University in Belfast, Prof Ikhlas El Karim who is a senior lecturer at the School of Medicine, Dentistry & Biomedical Sciences has focused her research on stem cells in teeth with specific focus on how teeth can regenerate and recover from cavities so that fillings are no longer necessary.

Her findings were presented to the British Society For Oral and Dental Research during the group’s annual conference held in September 2017 where she made a strong case for the effectiveness of Aspirin in the regeneration of dental stem cells. She presented that Aspirin significantly improved the regeneration of the structure of teeth that had been eroded by decay. Her presentation was focused on the idea of developing a therapy that could be administered to patients so that teeth would not need fillings but instead repair on their own.

The research at Queen’s University Belfast that brought forth these findings involved large amounts of data and analysis that finally landed on aspirin as a compound that effectively stimulated gene signature for the generation of dentine. Aspirin was applied to dental stem cells in a petri-dish after which the researchers found material and genetic evidence of dentine production.

With the research having brought forth these important facts, the next hurdle to overcome is the administration of the aspirin in a manner that ensures it is effective in stimulating regeneration to the extent of replacing fillings. Simply placing some aspirin on a decayed tooth won’t work since the aspirin will easily wash off before it can actually stimulate the required regeneration.

The fact that aspirin is already approved for medical use makes the process easier and the only major challenge in the way of this particular treatment is the development of a system that will allow dentists to offer affordable and effective dental treatment to one of the biggest global dental conditions; tooth decay.

The Return of Culture Night Expected to Pull In Record Numbers