Are working class diners being frozen out by ‘foodie culture’? 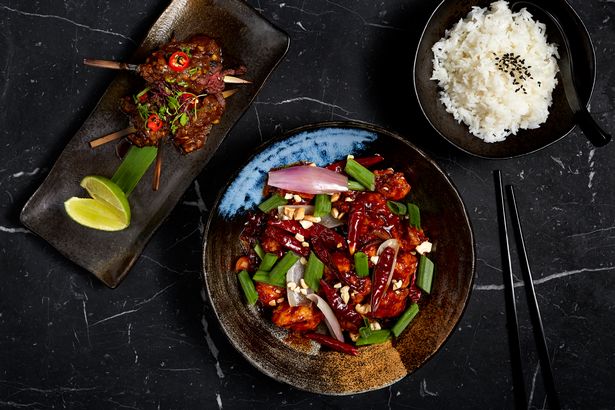 Manchester is in the midst of an eatery ‘boom’ – which is happy news for all, right?

We get more choice, more vibrancy, introduction to more cultures. The incursion of restaurants generates a competitive market where worth is key and nobody wants to price themselves out.

But new evidence, according to the University of Manchester, suggests this may not be the case.

They claim the more that variety has grown, the more it has frozen out the ‘ordinary’ individual on the street – who barely visit the restaurants opening around them.

The greater social status, the more you’ll welcome varied restaurants, the research suggests. The rise of a new ‘foodie culture’ of world cuisine in England has left the working-class and non-Londoners behind, The University of Manchester has found.

Researchers surveyed 1,101 people in London, Bristol and Preston in 2015, comparing their results with similar research carried out in 1995.

They found that of all the types of eateries visited in 2015, the most visited were British, followed by Italian, Indian, and Chinese.

The research also discovered that one in five had eaten at a variety of outlets, such as Thai, Japanese and French, but only 8{4fdb5acd4891bace33ada2338e55dfcfb4968d3d0c3ddd4319d06b6e16894e20} of those considered themselves working class.

One of the researchers who carried out the study, Dr Jessica Paddock explained that: “People of higher socio-economic status consume a greater range of ethnic cuisine, such as Japanese and Thai cooking”

“One immediate feature of access to variety is the exclusion of the working class. Those with the lowest incomes and without a university degree are much less likely to eat in exclusive restaurants and eat a wide variety of different cuisine styles. Class still matters.”

They also found that people dress up less to go out, seldom take an hour to eat a meal out and essentially treat it with less of a sense of occasion than they used to 20 years ago. More individuals also dine solo now. Also, eating out does seem less formal than it was 20 years ago, less of an occasion and more accessible.

But what I often observe is an inverted snobbery from ‘ordinary’ folk who want to scoff at a restaurant without setting foot in it or write off anything more complicated than chips as ‘posh.’

There’s a generational thing in there too. My parents, for example, see most restaurants as ‘posh’. I’m less impressed by it these days, but that’s because I’m always in them.

The concern is that they are becoming a social barricade, when they really shouldn’t be. Historically, humans have bonded over broken bread and wine – it would be awful to have that fade.