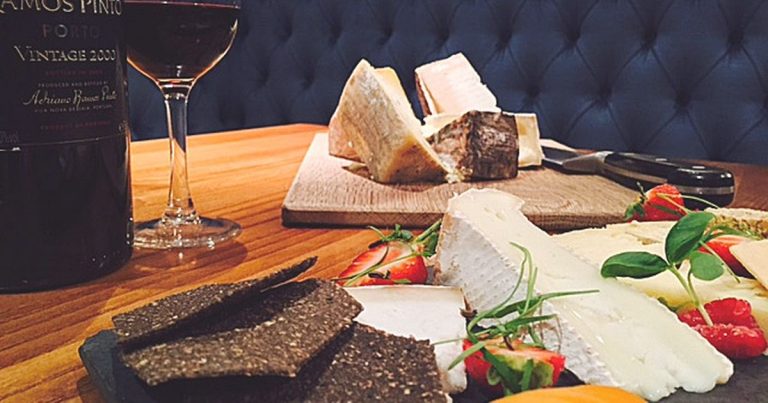 “A meal in any of these restaurants will be among the very best eating experiences you will find in the UK today.”

Three restaurants from the Merseyside area have been voted among the top 100 in and across the UK.

The awards were handed out by the well known website and restaurant guide Squaremeal’s annual UK’s Top 100 Restaurants. Thousands of readers across the nation took part with the results then moderated by a national team of professional reviewers and restaurant experts.

“A meal in any of these restaurants will be among the very best eating experiences you will find in the UK today” says the list of the dining establishments recognised with the honour of making the top 100 restaurants.

The Wirral’s very own Fraiche made it into the top 15 restaurants listed, Heswall’s Burnt Truffle came in just after at number 48 and these were followed by Liverpool’s finest The Art School restaurant being voted in at number 78 on the list of top UK restaurants.

Fraiche is a Michelin star established that can be found in Oxton Village, Wirral and is run by owner and head chef Marc Wilkinson. The top 100 list defines the restaurant Fraiche as a “fantasy journey through the wonders of contemporary gastronomy.” In the year 2016 Fraiche retained its Michelin star for the ninth year in a row and the restaurant has now become so popular that it’s known to book up months in advance.

Burnt Truffle, based in the Heswall area, also made it onto the top 100 UK restaurants list. The eatery is owned by the chef Gary Usher who also had a further two of his restaurants, Hispi and Sticky Walnut feature in the final rundown. Chef owner Gary Usher said:
“We’re absolutely chuffed to have not just one but all three of the restaurants featured in the list.

“The Top 100 is a great way to champion restaurants outside of London and ensure the hard work all the regional teams put in is recognised.

“With Wreckfish opening in September, we’re hopeful that we’ll have another restaurant to add to the list in 2018!”

Last but certainly not least, Liverpool’s The Art School was also featured in the top 100 UK Restaurants guide. The Art School is definitely accustomed by now to winning awards and the Wirral chef of the eatery Paul Askew has firmly put the restaurant on the map as a highlight of the North West.

The Sugnall Street restaurant also based in the area was announced as having made it into the final three shortlisted venues in the taste category of the 2017 Visit England Awards for Excellence.