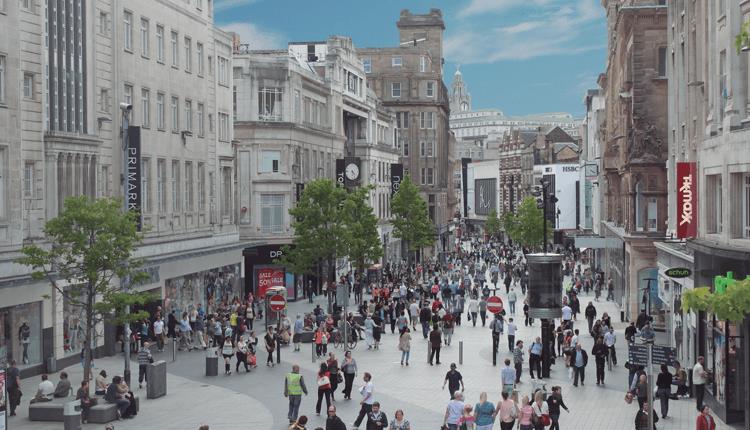 Nearly half of individuals in Merseyside hope to have a second referendum on Brexit and over half want to remain in the EU until a deal is settled.Those are the results of a survey of Liverpool Echo readers that shows that 47.4{4fdb5acd4891bace33ada2338e55dfcfb4968d3d0c3ddd4319d06b6e16894e20} of people are in favour of a vote on the terms of any EU exit deal, making them some of the most excited in the country for a second vote.

The study, run in partnership with Google Surveys, was finished online by 3,000 individuals who visited the Liverpool Echo website.