Coming soon to Liverpool’s very own Baltic Market, an Oktoberfest set to last for four days! 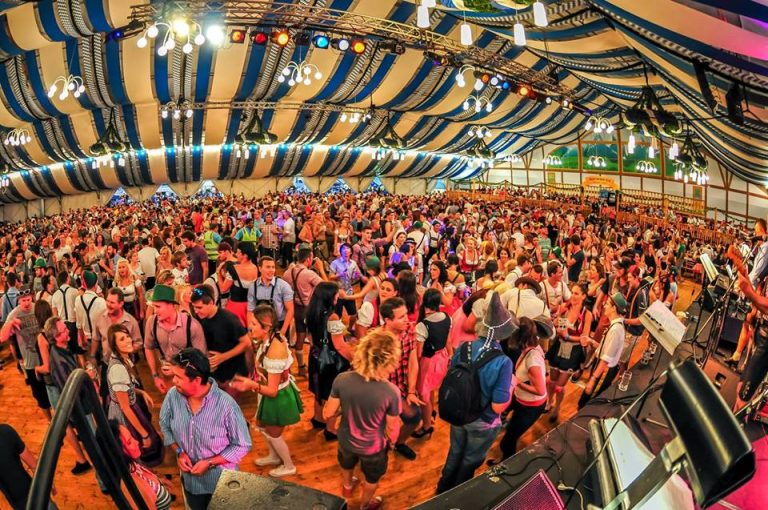 After the immeasurable success of last year’s Oktoberfest in the city, Independent Liverpool are bringing it back to Liverpool in a way that will be even bigger and better than before at the city’s Baltic Market.

The first Oktoberfest event turned out to be a complete and utter sell out as a great number of local craft breweries added a truly Scouse twist to the traditionally German event.

The Liverpool and German infused party will include a variety of local craft beers from across the city and available by the stein and a whole host of Liverpool food traders will be serving up some frankfurters of their own as well as a selection of traditional German beers being thrown in for good measure too.

The alcohol filled four day event will take over the Baltic Market site from Thursday, September 28th right through to the Sunday, October 1.

Co-founder of the wonderful organisers Independent Liverpool, David Williams said of the event that: “We are bringing Munich to Merseyside in the name of good beer, great food and even better company.

“Bavaria meets Baltic Triangle in the Baltic Market and you simply cannot miss out.”

But by no means is the event just about the beer though, there will also be a whole host of German wines and gins hand selected by local wine merchants that will be made available to those attending the festivities that the exciting event has to offer.

In a perhaps unusual move, there will be no tickets sold or available to buy in advance, but instead all entry to the event will be paid on the door of the Oktoberfest at the Liverpool Baltic Market at a set price of £5 per person.

There will be a set of four sessions that are going to be available for visitors to attend so there should be a day or a time that is suitable for any prospective attendees.

The sessions that have been made available at the Oktoberfest hosted by the Baltic Market in Liverpool are:

It should also be noted that due to the nature of the event, anyone hoping to attend the Oktoberfest event at the Liverpool Baltic Market is required to be of at least 18 years of age and identification that proves this may very well be requested on the doors to the event. Entrance may be denied to anyone who is unable to prove their status of 18 years of age or older.