More than £1.4m made by Bedford Borough Council from car parking charges alone 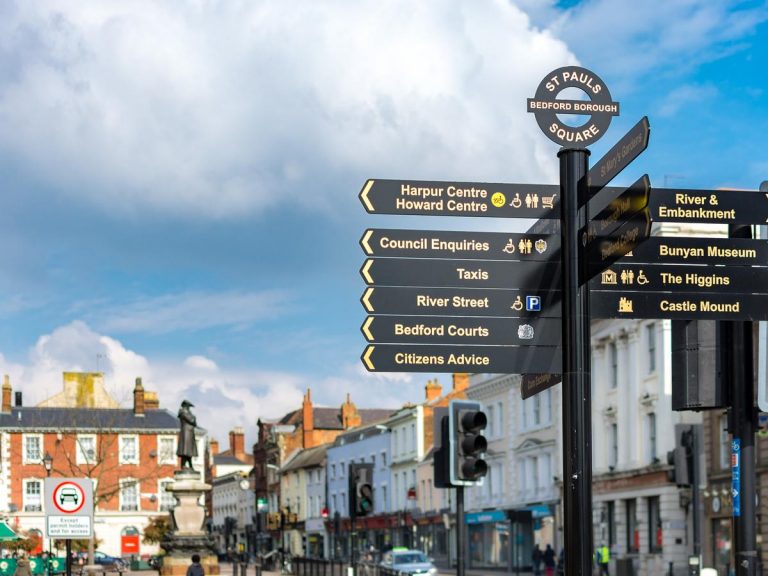 The Bedford Borough council made a surplus figure on parking charges over the last year.

Almost £1.4m was raised through the collection of parking fees throughout the town of Bedford, according to a newly released set of recent figures. Bedford Borough Council are reported to have raised £1.4m in surplus costs via the car parks across the area in the years 2016/17 alone. This impressive figure has left the council ranked the 128th highest sum to be collected in the UK.

Just to give an idea of how the sum collected by Bedford Borough Council compares to neighbours of the town, the nearby authorities such as Central Bedfordshire brought in a total amount of just £468,000, other nearby community Aylesbury Vale brought in a total figure of £1.2m, whilst Milton Keynes brought in an astounding £11.2m.

The newly released figures have come in from the RAC Foundation, which found that English councils collected a record high of £819m from their parking operations in the last financial year alone. Westminster had the largest excess in England at £73.2m, a figure up 31 per cent on the previous year, whilst the North Yorkshire council had the biggest deficit at approximately -£1.646m.

Steve Gooding, a local charity director said the record sums will be spent on cultivating the network of roads in the area. “The upward path in profits is in part a reflection of the record number of cars and volume of traffic,” he stated.
“The silver lining for drivers is that these surpluses must almost exclusively be ploughed back into transport and as any motorist will tell you there is no shortage of work to be done.

“We welcome the fact that councils are increasingly investing in technology to help make parking easier and less stressful. Westminster, for example, has created an app which directs drivers to free parking bays, helping to end the motoring misery of prowling the streets looking for a space.

“We urge motorists to take the time to read their own local authority’s parking report so they can see both the rationale for charges in their area and how the surplus is being spent.”