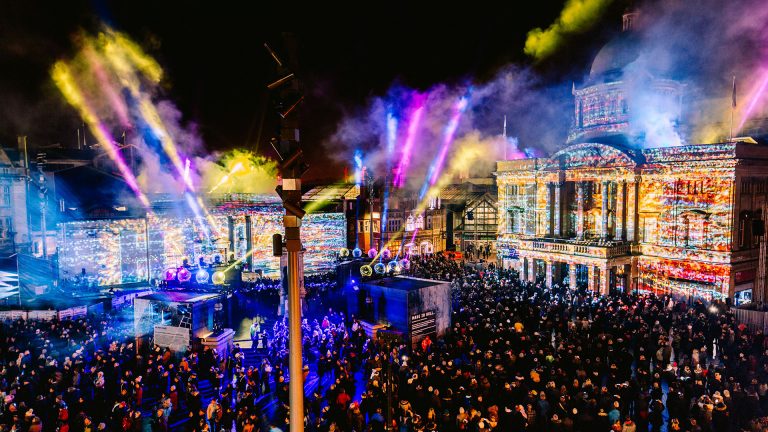 When Hull was christened UK City of Culture for 2017, it provoked a wave of unpleasant jokes about its cultural class.

Well the jokes are set to start again in 2018 – but this time they will be in a satire about the City of Culture, ordered by the bid organisers themselves.

This year’s cultural events will be trailed in January by The Culture by a work by one of the UK’s leading playwrights, James Graham.

In the style of the BBC comedy Twenty Twelve, which spoofed the London Olympic Games, Graham’s work will satirise Hull 2017.

Graham, known for political West End plays, insisted he was “”laughing with”” Hull City of Culture, not laughing at it.

“As soon as it was announced that [City of Culture 2017] was going to be Hull, everybody turned their nose up and sniffed and went, what the hell, why’s it going there?” he told BBC News.

“I was immediately thrilled but I think we can embrace the fact that there probably were patronisingly low expectations about how this was going to go, and then embrace and enjoy how well it’s gone.”

Graham studied drama in Hull and imagined the new play – which has the full title The Culture: A Farce in Two Acts – with Hull Truck theatre artistic director Mark Babych.

“We settled on this idea of a satire of the City of Culture – following slightly, and probably too closely, the tradition of things like Twenty Twelve, where they use satire as a way to access something that feels quite far away, and to enjoy the self-deprecating nature of that British humour.”

He took this proposal to Hull 2017 planners. “They were well up for it – I think in the spirit of both this city but also the ethos of the entire year, which has been to not take themselves too seriously,” Graham said.

As part of his research, the writer has spent a lot of time in the Hull 2017 office and has interviewed numerous people involved from the council leader to the local volunteers and residents. He said of the experience that he has found sources of comedy for the play absolutely “everywhere”.

“When you are organising a big event like this [it is in] the structures, the hierarchy, the bureaucracy, [and] the challenges when it comes to mixing art with government and police and funding and local media.”

Graham’s previous works have included This House, about the Labour government in the 1970s, which opened at the National Theatre before moving on to the West End in the capital; and Ink, a play about the birth of The Sun newspaper in the 1960s.

His next play, Labour of Love, follows the course of the Labour Party over the last 27 years and is set to star Martin Freeman and Sarah Lancashire as lead characters when it opens up in the West End later on this month.