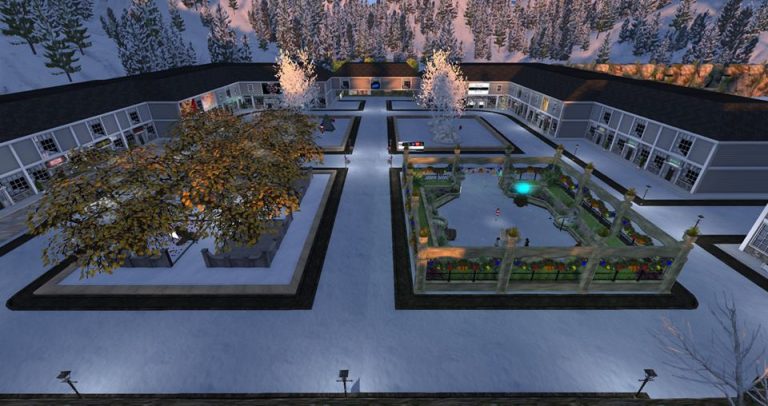 It is the prickly problem that has set a city centre against an out-of-town expansion, but developers nominated on Wednesday afternoon to discard plans for a £32m expansion of Kingswood Retail Park.

The planned 10-unit expansion, proposed by Kier Property and Kingswood Parks Development Company, would have provided 250 jobs and brought “high-brand” shops to Hull and was broadly supported by inhabitants of the estate.

However, say those unsupportive of the scheme, it would have come at a high cost to small, independent retailers in the city already in trouble because of the recent city revamp.

Hull BID, representatives of city centre businesses, put forward a petition of 298 signatures calling on planners to refuse the plans.

Ensuing ardent representations by 17 businessmen and women, the city council voted six to four to refuse the scheme, to the relief of the packed public gallery.

Many of the speakers had closed shop for the afternoon to guarantee their voices were heard. Many advised the recent developments would have been wasted had the plans been permitted.

“This development would stop people coming into the city centre,” she said
“I am concerned about the future of my business, my staff and the fact this improvement in the city centre will go to waste.”

Rob Niklas’ business, Thearne Pet Food Store, has been trading since 1946.
“We have been hanging on by the skin of our teeth,” said Mr Niklas,
He warned the committee: “If this development is allowed, I cannot see us surviving.”

Brian Freestone of K2 said: “Hull City Council has spent huge amounts investing in the city centre. We do not see the point in having another development outside of Hull.”

Nick O’Connor, of Berry’s Jeweller’s suggested the decision-makers look at what has happened in other towns and cities.

“Development out of town do work in some aspects,” he said. “But take Sheffield as an example. It’s city centre is only just becoming successful following the impact of Meadowhall.”

Kathryn Shillito, city centre manager for Hull BID, revealed that overall footfall in the city shops has dropped by 2.5m since 2012.

More than 250 people, from over 200 companies, signed a petition calling on city planners to cancel the plans.

“People are alarmed at this application,” Ms Shillito told the planning committee. “Many of these businesses have been in the city centre for generation.

“The city centre is the beating heart of Hull. But it is fragile.”

Councillor John Fareham emphasised the benefits the arrangement would bring to the area, including much needed jobs and investment into Hull city, but associated committee member Cllr Christopher Sumpton argued the council would be “incredibly short sighted” to favour the plans.

He said he was not against the plans per se but added: “Let’s allow our city centre time to grow and develop first.”