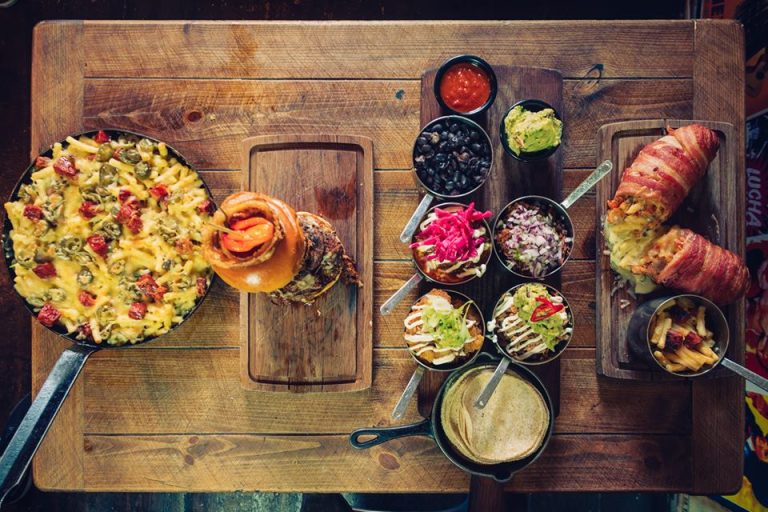 A litre of margarita, mixed drinks in skull glasses and a 2 ft long burrito are upcoming when new tequila bar and Mexican saloon El Capo opens in Nottingham.

The new setting is putting forth one fortunate gathering of four the opportunity to eat and drink there for nothing every week for a WHOLE YEAR.

Having some expertise in South American tapas, tequila and mezcal, El Capo will amaze the opening – with drinks from September 22 and sustenance from October 12.

It will drive the vessel out with free margaritas for the opening end of the week and a fortnight of marked down nourishment following the dispatch of its “Out and out grimy” menu.

Work is as of now in progress to change the Rum House in Broad Street in Hockley into a South American bar with Latin-impacted beats and craftsmanship. It takes after a prior offer to assume control over the previous Coco Lounge in George Street which councillors rejected in the midst of fears that clamour would influence inhabitants of close-by pads.

Over on Facebook, the bar, which will be open until 3 am, has propelled 50 explanations behind Nottingham to love El Capo.

Among them is the Marga-liter, a litre of the great tequila mixed drink, margarita.

There are additionally the mixed drinks served in skull glasses and a 24-inch burrito, costing £30.

What else do they have? Mexican lagers Modelo and Pacifico, wings and nachos, wine, South American wine, much as tequilas and mezcal, prosecco and mixed drinks with names to test your GCSE/occasion Spanish – El Bambino and La Esposa Tashita or the less taxingly-titled Vodka Long and Fruity or Cocktail With No Name.

South American tapas and Mexican road sustenance top picks, for example, burritos, tacos, fajitas, enchiladas and quesadillas are on the menu with a selection of fillings including chicken, hamburger and kale, in addition to mushroom manchego.

At the point when Pete opened El Capo in the Northern Quarter, he told the Manchester Evening News: “I began to look all starry eyed at South American cooking in New Zealand; I bartended with a South American person and he and his better half used to cook for me.”My most loved South American dish is ceviche, which is angle resting in lemon and lime juice and the corrosiveness cooks the fish.” You get the full fish and lime – that was the entryway opener, it must be on the menu.

“The tapas are extremely worldwide, with Paraguayan, West Coast and Colombian flavours – all geeked up with a touch of history!” To be in with a possibility of winning week by week £250 nourishment and drink tab for a year see the post on El Capo Nottingham’s Facebook page.