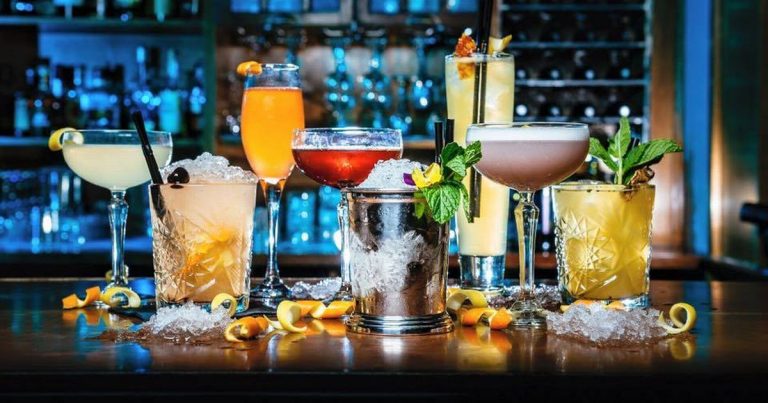 An extravagant cocktail chain is set to open the newest bar in its repertoire right here in the centre of Cardiff.

The Botanist cocktail bar is already well established with its branches in Manchester, Birmingham, Newcastle and Leeds but is now hoping to increase its popularity with its first site in Wales. This latest location is tipped to be appearing on Church Street right in the centre of the city.

This venue is going to be just the latest in a recent boom of new cocktail bars opening across Cardiff. The Alchemist have announced already that it will be opening a new site on St Mary Street, at the former Natwest bank, next March.

Also opening not too long ago was the secret bar The Dead Canary which opened at the end of 2015. This was followed in the October of the next year by the popular Dirty Martini after and then the newest member of the Be At One chain opened across the road. The Pennyroyal cocktail lounge has also just opened on High Street in the city.

Describing itself as a “secret garden” on its website, The Botanist “started with a seed, an idea to create a secret garden of food and drink.

“A place where antiquities and trinkets hang from the walls, and resident botanists craft unusual concoctions.

“Some arrive for the live music, some for the conversation; but here at The Botanist, all can enjoy a wondrous occasion.”

This new venue is set to serve a variety of themed cocktails which it describes as being “interesting combinations of fresh fruit and citrus…alongside much more that mother nature has to offer”.

To provide some more variety and an additional novelty element, some beverages come served in drinking vessels as unusual as watering cans with some drinks also served in “pots and planters” to match the plant-based theme of the bar.

The units have previously been home to a Poundstretcher store and most recently the Atma vegetarian restaurant. The application, for units 5 to 10 Church Street to be turned into a bar and restaurant, has been put in by parent company New World Trading Company.

The licensing application is for the bar to be allowed to play music and serve alcohol from 10am until 2am every day.

South Wales Police has objected to the application in a bid to prevent crime and disorder and prevent public nuisance. The city centre in an area where police routinely object due to high numbers of incidents.
Cardiff council’s licensing department has also objected due to the local of the bar.

The licensing hearing will be held on Friday, September 15 at City Hall in Cardiff.