CARDIFF RECOGNISED AS A POWERHOUSE FOR PROFESSIONAL AND FINANCIAL SERVICES 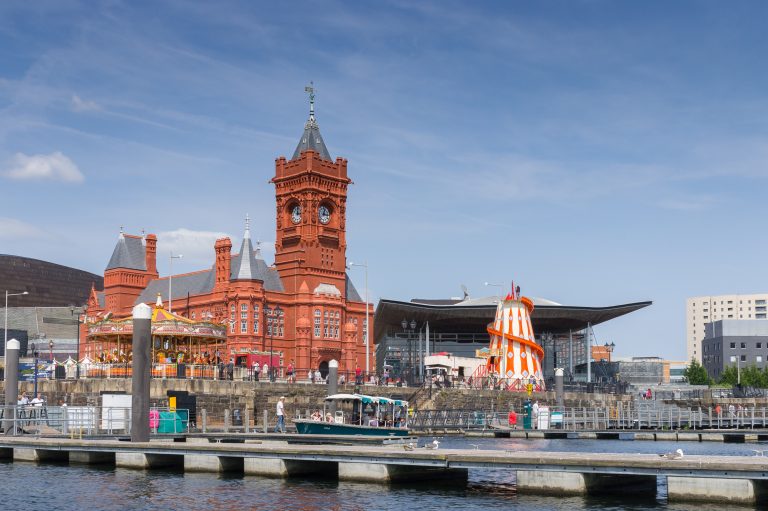 According to a set of newly published data provided by TheCityUK,
Cardiff city is fast becoming one of the top centres outside of the capital for finance.

The figures that have so far been shared show that the city of Cardiff has made great strides in becoming one of the most competitive locations for financial and professional services in the United Kingdom.

This success is all following the substantial inward investment into property, transport and technology which has led to the creation of a successful business centre in Cardiff.

This hub of success in the city is set to become home to numerous important financial and professional service firms such as Deloitte, Admiral and Lloyds Bank.

Cardiff can also boast of having one of the most vigorous talent pipelines in the whole of the country, with a recently released study from Deloitte and the Welsh Government discovering that more students per capita graduate in a subject related to their finance degree than in any other significant UK city.

The Welsh capital also has the accolade of being one of the most highly concentrated area of employees in the sector, with 10{4fdb5acd4891bace33ada2338e55dfcfb4968d3d0c3ddd4319d06b6e16894e20} of all staff employed directly in the financial sector or in a closely linked position.

These same employees have been confirmed as now contributing nearly £1.2 billion in to the economy of the UK, and so reinforcing the status of Cardiff as one of an up and coming powerhouse in the financial and professional services industry.

Significantly, this figure is also said to be higher than the contributions made by the same sector in other big cities like Sheffield (£1 billion) Liverpool (£917 million), and Aberdeen (£867 million).

Overall in 2015 alone, the financial and professional services of Wales added a gross added value or GVA of £3 billion to the economy of the UK.

The city of Cardiff is also consistently ranked as among the top in the UK for the quality of life of its residents and workers with its lesser cost of living, the world-class universities on offer and the vibrant culture. Each of these areas strongly contributes to this accolade attributed to the city of Cardiff.

Miles Celic, the Chief Executive of TheCityUK, has said that: “The financial and related professional services industry has become a major employer in Wales accounting directly for over 56,000 jobs and delivering huge value to the Welsh economy.

“Many businesses that come to Britain may first put down roots in London, but then they expand their operations across the country, to cities like Cardiff and Swansea, creating a deeper talent pool of skilled workers that benefits local and national businesses.

“In turn, strong regional financial centres like those in Wales boost the attractiveness of London as a global financial centre. Maintaining and supporting this positive ecosystem is critical to ensuring the UK remains a world-leading place to do business.”