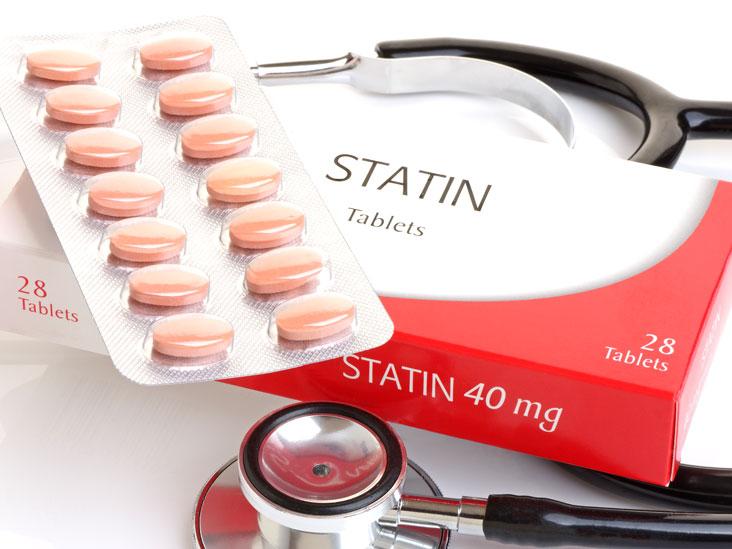 According to a recently completed study by Glasgow University and Imperial College London, Statins cut the risk of dying from heart disease by 28 per cent among men. The project stretched over twenty years and across 2560 men, the longest known study of its kind, looked at data collected in a series of clinical trials that measured the effect of statins opposed to placebo medications.

Each of the men studied would have had extremely high levels of LDL, a bad cholesterol, but had no trace of heart disease before the study commenced.

The research team involved discovered impressive findings among those patients on statins, these parties were provided with the popularly-prescribed drug type pravastatin.

There was also an overall 18 per cent decrease in risk of dying from any cause over the 20-year period of the study.

Professor Kausik Ray, a senior author from Imperial’s School of Public Health, explained that: “”For the first time, we show that statins reduce the risk of death in this specific group of people who appear largely healthy except for very high LDL levels.

“This legitimises current guidelines which recommend treating this population with statins.”

Professor Ray said that those with lower levels of cholesterol, who may appear healthy, are also best treated with statins.

He went on to explain that: “This is the strongest evidence yet that statins reduce the risk of heart disease and death in men with high LDL.

“Our study lends support to LDL’s status as a major driver of heart disease risk, and suggests that even modest LDL reductions might offer significant mortality benefits in the long-term.

“Our analysis firmly establishes that controlling LDL over time translates to fewer deaths in this population.”

Professor Sir Nilesh Samani, medical director at the British Heart Foundation, spoke further on the findings saying that: “”This research further demonstrates the benefits of statins for people who have high levels of cholesterol in their blood.

“”It shows the enduring and long-term benefit of taking statins, including the extent to which they reduce the risk of dying from heart disease, which can only be seen in a study of this length.

“The role of cholesterol in causing heart disease has been disputed by some, but this paper provides yet more evidence of the link, and the benefits of statins to prevent heart disease.”