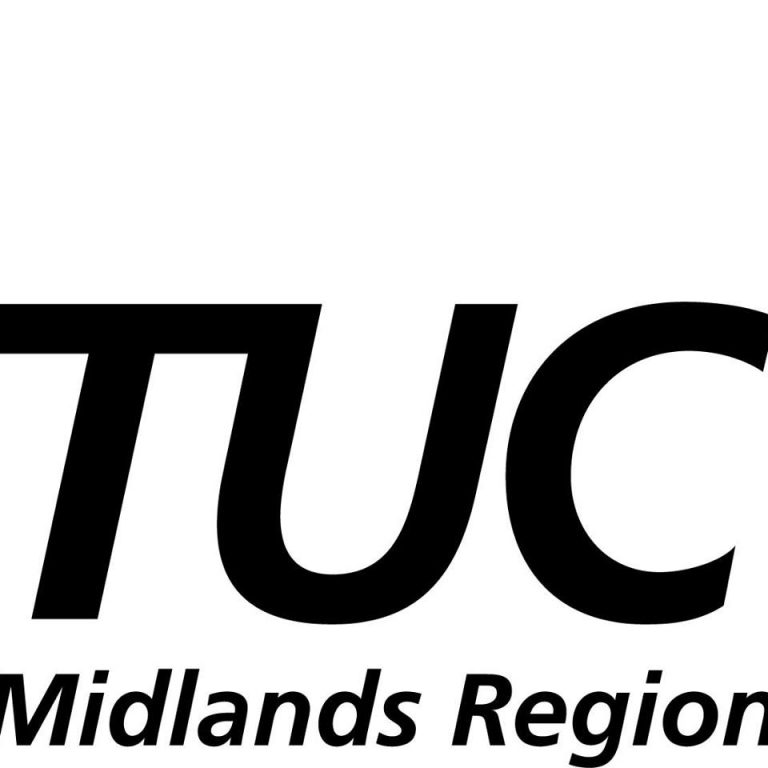 The Government has to stop charging employment tribunal fees at once and pay back the money to those who have already paid as a result of a “landmark” Supreme Court ruling.

As the Ministry of Justice stated, it accepted the judgment of the Supreme Court in favour of public sector union Unison, which led a four year battle against fees of around £1,200 that had to be paid to take a case to a tribunal.
Unions claim that in the last four years a few thousands of workers were financially ruined by the charge.

The verdict of the Supreme Court was unanimously in favour of the public sector union, which presented the facts that the charges discriminated against women and other groups of employees.

The verdict stated that the introduction of the charges four years ago by the Government was unlawfully and unconstitutionally.

Lee Barron, Regional Secretary of Midlands TUC said: “This is a huge win for working people in the Midlands. Compliments to UNISON for doggedly pursuing this matter. Today’s result presents the power of working people standing unitedly in trade unions.”

“Low-paid workers across the Midlands were forced out of justice, even when they’ve been confronted with harassment or have been fired unfairly.”

“Tribunal expenses have been a bonanza for bad supervisors, giving them free rein to mistreat staff.”

Unison stated the Government must pay back over £27 million to the thousands of people who paid fees for taking their cases to the court since July 2013, when Chris Grayling, then lord chancellor, introduced the charges.
Dave Prentis, the general secretary, said: “The Government has been operating unlawfully, and has been proved incorrect – not just on simple economics, but on vital law and basic fairness also.”

“It’s a major triumph for employees everywhere. Unison took the matter on behalf of anyone who’s ever been mistreated at work, or who might be in future. Dishonest management no longer has the upper hand.”

“These unfair fees have let law-breaking bosses off the hook these past four years.”

Dominic Raab, Minister of Justice, said: “In setting employment tribunal expenses, the Government has to analyse access to justice, the values of litigation, and how we finance the tribunals.”

“The Supreme Court acknowledged the important role fees could play, but ruled that we have not hit the right balance in this situation. We will take urgent steps to stop charging expenses in employment tribunals and put in place methods to refund those who have paid.”