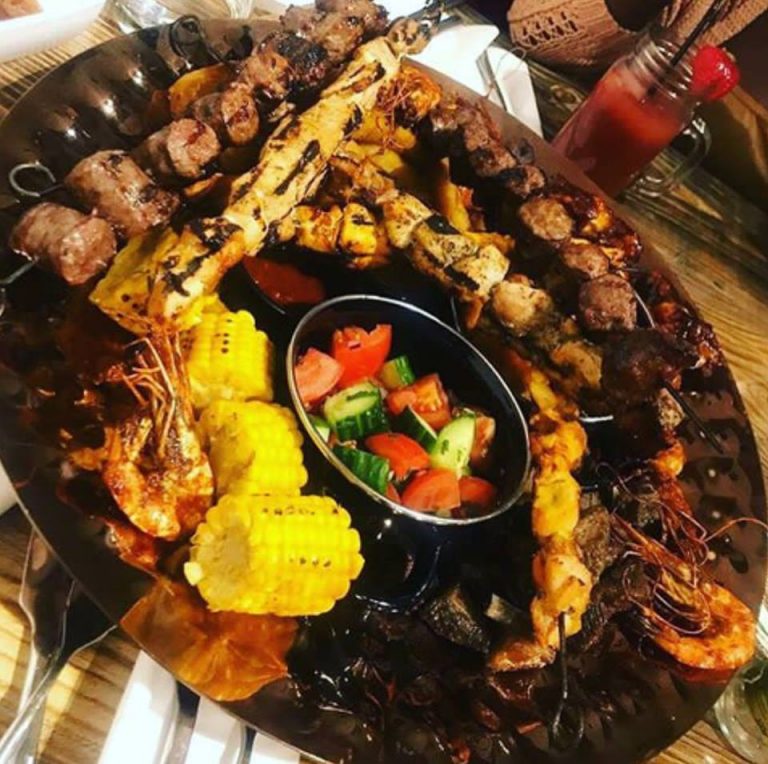 Nakira Bar and Grill started working on John Bright Street where Lobster Peninsula used to be until it was all of a sudden closed in May.

The restaurant is rich with safari animal decorations and walls of the new restaurant are decorated with Zulu shields and masks. There will also be a braai – huge barbecue grill from South Africa used to prepare game meats.
It seems it will be a nice addition to the ever-growing list of quality restaurants in Birmingham.

The restaurant will offer dishes like traditional South African sausage, grilled Boerewors, and biltong, strips of dried and spiced meat.

At the price of £11.95, you can order burgers and chips prepared from ostrich, alpacas and crocodiles. This is written on the menu: “Crocodile meat is very juicy and tender meat with a firm texture and is low in cholesterol.”
Furthermore, there is Aberdeen Angus beef for the faint-hearted.

The price of springbok steak is £24.75 while chicken skewers served with a South African dish of spicy tomato, pepper and beans called chakalaka, is £11.95.

Rice and peas, jollof rice and dumplings are sides.

The cocktail bar will offer Amarula Martini and Nakira Martinis, both brewed with the South African liqueur.

Mr Dexter Lasswell, from Zimbabwe, is a new owner of the restaurant and he has invested about £100,000 in creating Nakira from Lobster Peninsula.
He says: “I saw a rift in the market for an African themed game and grill eatery and thought it was too great an opportunity to miss.”

“The venue is remarkable and I wanted to turn it into a place where people can experience a relaxed African dining experience in beautiful surroundings but without the high expenses.

“It will have a fun, warm and modern vibe with a nod to mythical African furnishings.”

Mr Nuno Pedro is the restaurant manager who has experience as he previously was employed at Harvey Nichols Restaurant.

In November 2016 the Lobster Peninsula was opened in the historic Futuristic Cinema environment, which goes back to the 1900s, after a £900,000 refurbishment.

Unfortunately, it did not last long as after six months they sent out a tweet stating that “due to unforeseen issues we have closed the restaurant”.

Some believe that their fancy seafood and lobster menu in upmarket surroundings lost the battle with other more casual restaurants in that area, like The Stable, Cherry Reds and Turtle Bay.