Plan for homes and business in Bradford set for approval 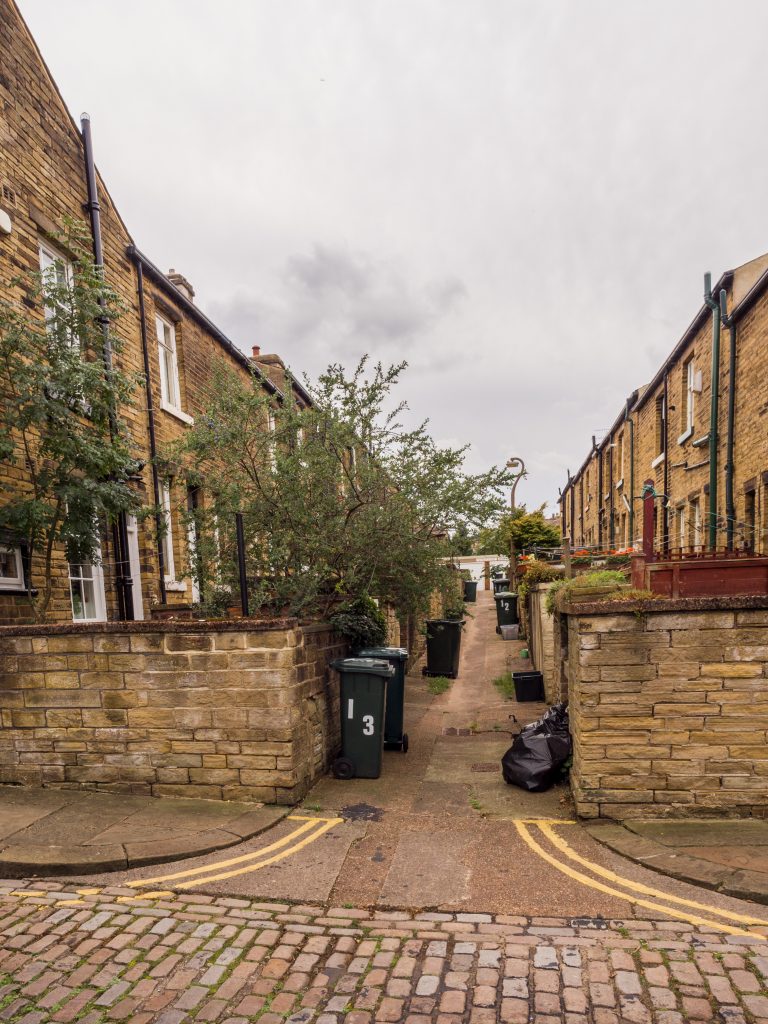 As a result of Government dropping its objections, COUNCILLORS are going to approve a plan with the location of construction of new business premises and homes in Bradford.

The ‘local plan core strategy’ will be discussed among Bradford Council’s executive during the next week and talks will cover plans to construct homes on green belt sites and greenfield.

During the previous year, Shipley MP Philip Davies stated his concerns, and ex-housing minister intervened to stop the strategy from being approved by the council.

As the Leeds City Region, Local Enterprise Partnership and Bradford Council complained about the delay; the block was lifted in March.

The document includes raw idea for where should homes and business be constructed but doses not point to the particular areas.

Susan Hinchcliffe, a Bradford Council leader, stated:“From the outset, everyone knew that the local Plan obviously complied with all the planning rules set by Government and therefore it would have been odd for the Government to find their own rules defective. “

“The only difference the Government’s bureaucratic intervention has made is that it has delayed the adoption of our plan by almost a year. “

“The Secretary of State confirms our view that Green Belt should only be developed in exceptional circumstances. We agree. “

“We have as much concern about the countryside and want to protect it as much as anyone else. “

The Bradford Council stated their unhappiness regarding the Government’s intervention which resulted in delay, Mr Davies has gone one step further saying that the intervention was a “shot across the bows” of the authority.

Ex-housing minister, Gavin Barwell, warned the council that lifting of the block should not be considered as approval of constructing on green belt land.

The minister added that he would review applications for planning that are received by the Bradford City Council while they decide which areas will be dedicated for construction.

Shipley MP Philip Davies has accused the city council of “unprofessional behaviour” related to the removal of the block and adviced them to pay attention to the warning from Government regarding the keeping the green belt safe.