More should be done to encourage city centre living in Bradford 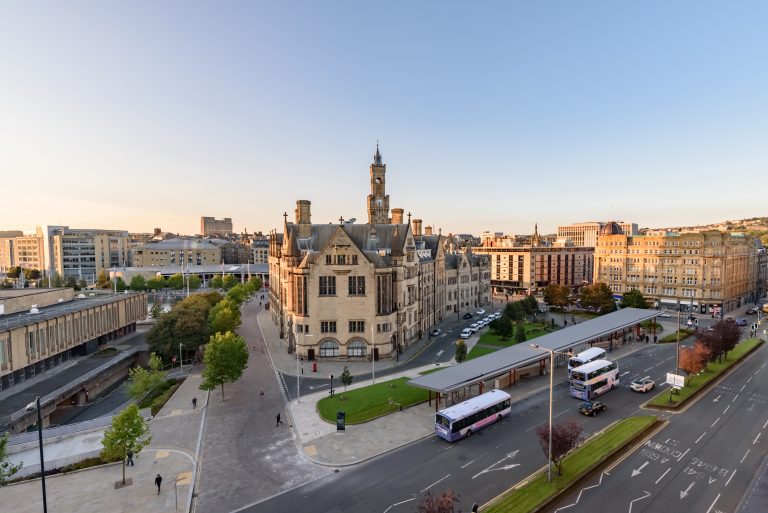 Some of the most prosperous businessmen in the city believe that former textile mills can have a great future, even though the looms in those have been silent for a long time.

When it comes to urban living, many of entrepreneurs in Bradford think that Bradford’s rich heritage and top quality architecture have been under-sold.

During the morning meeting of Bradford’s Property Forum has been discussed that the city has a chance to create more top-quality buildings related to the city centre living.

West & North Yorkshire Chamber of Commerce runs the forum, and they talked about the topic where representatives were told that new top-quality design and development would improve the city’s fortunes.

It is said that the situation could be further improved by investing in well-being and health amenities as well as leisure facilities.

At the end of the meeting, it was concluded that there is without a doubt a desire for city centre living, as the current number of residents increased five times in last 17 years.

However, Bradford’s city centre counts about 5,000 residents, which is a lot lower than in cities like Sheffield and Leeds which have great planning regarding a city centre apartment developments.

It was also stated, during the meeting, that the city centre lacks families as the most of its residents are young and single people.

After the meeting, Mr Booth said: “Questions around urban residing in Bradford have been travelling among the property sector for a while now: who lives there? Who’s looking to invest? What jobs do they do? What are the good and bad cases of recent residential changes and how do we cultivate values and returns on coming schemes? “

“These were some of the fields that we tried to cover at this matter, and while we may not have been able to examine each of them to the degree that we would have wanted, it did present much food for thought. “

“There’s probably scope for a second event on this topic to delve further.”

Nav and Hass Mir of Locate Properties, Amir Hussain from Yeme Architects and Dave West from Little Germany Action were just some of the other speakers at the Bradford Property Forum event.