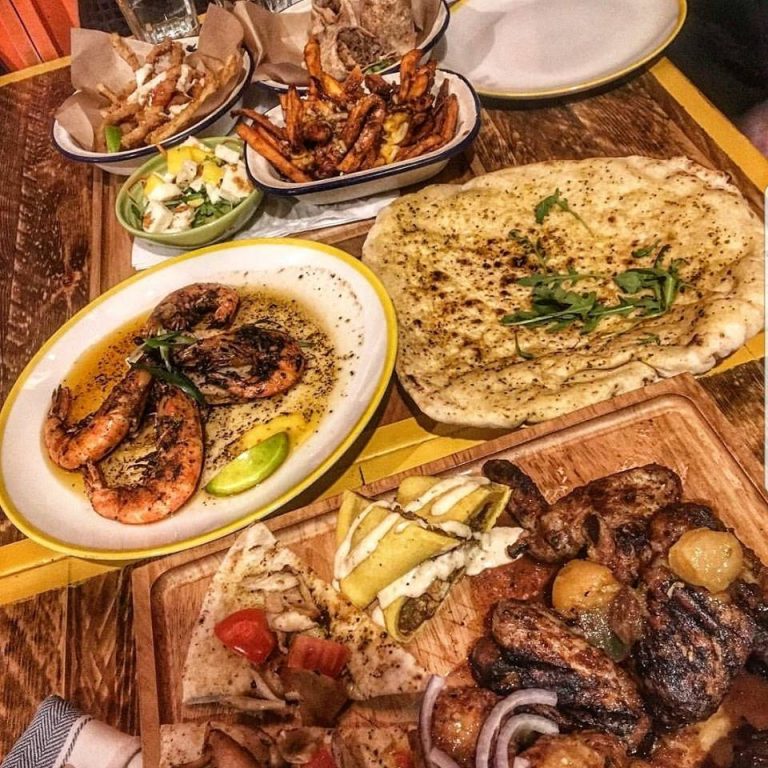 Turtle Bay opened in June, and after I had a chance to review it, there are many reasons to return.

First is the sustenance, two for the mixed drinks, extraordinary environment, the music, the administration and finally the outstanding children’s menu.

It´s amusing that such a significant, occupied, boisterous eatery and bar is not where I would consider taking children, but to my shock, the place is exceptionally obliging to kids, from support of the pastels and action packs, they can stay occupied and not be disruptive.

We booked beforehand and got there early and were given a tour of the bar region while our table was readied. Everything looked somewhat wild.

We were appeared to our table and got drinks (two mixed beverages for £7 and two or three squeezed apple for the young ladies), and we spent time looking at the menu since there´s a lot to consider.

For the little ones, they had laid back pizza – a level bread secured generously with dissolved cheddar, tomato and flame broiled chicken (£4.50). One ran with rice and peas, one with thin fries and both were extremely satisfied.

I had the barbecued pork back ribs (£5.10) – the customary yank flavouring being an extraordinary method to begin off. Sufficiently substantial for a starter, later I had bean stew squid (£5.10), which includes on a horrendous part of menus nowadays from Italian to Japanese. A decent measured segment, of the panko, covered wonders with a lime overwhelming mayo.

I wound up pleased with my moderate cooked bajan meat cheeks (£10.80), although I´d have liked to attempt some mains on offer. I adored the considerable, delicate, delicious pieces of dull meat in a stupendous sauce with indications of coriander, ginger and garlic. The rice was pleasantly cooked with little fragments of level bread, which was useful for wiping up the juice. Donna loved fish and ended up liking the salmon from the yank pit (£12.50).

Also, there was space for progressively – the topsy-turvy rum cake (£4.95) surely had an essence of the Caribbean with the sweet and sticky sauce, while the chocolate brownie with frozen yoghurt (£4.95) was precisely what the four-year-old was looking for. Turtle Bay ticks such a large number of boxes – it has a dynamite vibe – however, the nourishment is at the core of everything and satisfies the charging.

We had to have the topsy-turvy rum cake (£4.95) surely had an essence of the Caribbean with the sweet and sticky sauce, while the chocolate brownie with frozen yoghurt (£4.95) was exactly what the four-year-old was looking for.

Turtle Bay proved to be rewarding with its dynamite vibe, but the nourishment and dishes are at the top of everything and justifies the charging of meals.