GALLERY: Diwani Festival creates an enjoyable Indian Summer for Peterborough for a large number of people 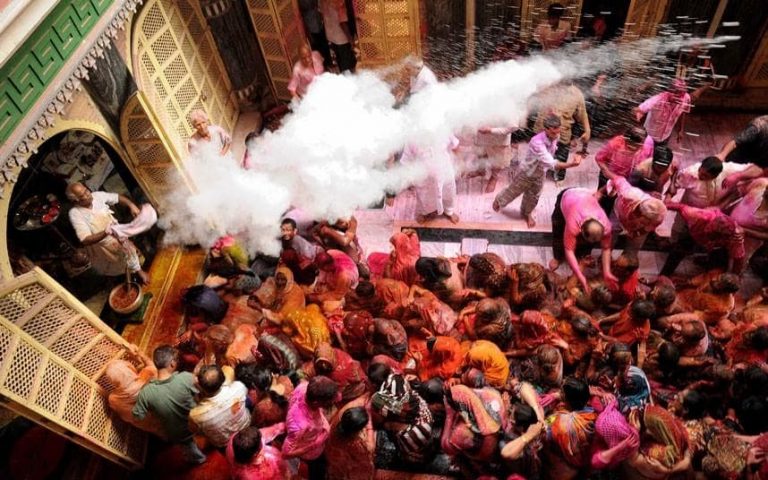 During the current year’s Diwali Festival, the people of Peterborough had their particular Indian summer as sweltering climate and scrumptious nourishment served up a treat in the downtown area.

On Saturday, The Festival of Light was a day that proved itself greatly, as the sun shone splendidly amid the day’s exercises, adding to the extensive variety of sustenance, gems, music and moving which filled Cathedral Square.

Annette Joyce, benefit executive for city administrations and correspondences at Peterborough City Council, which upheld the occasion, stated: “This was the fifth Peterborough Diwali Festival, hung on a transcendently bright October day and the best went to yet.

There was superb in front of an audience amusement with individuals of any age and from various groups meeting up to celebrate. Conventional sustenance, outfit and adornments included shading, fragrance and shimmer to the downtown area, which pulled in passers-by to stop and partake in the festivities.”

MPs Fiona Onasanya and Shailesh Vara, both of Peterborough, went to the downtown area to appreciate the exercises and activities, with the event opened by the Mayor of Peterborough Cllr John Fox.

Mr Vara stated: “We had an exquisite evening observing Diwali in Cathedral Square. A major well done to the arranging board of trustees and congrats to every one of the individuals who engaged the group with customary Indian melodies and moves. The message of Diwali – the triumph of well-finished insidiousness – is an effective one thus extremely applicable in the present circumstances.”

Ratilal Joshi, an administrator of the Peterborough Diwali Committee, stated: “It went exceptionally well, and the climate was exceptionally decent.

Individuals altogether delighted in it, and there was a considerable measure of offers of Indian nourishment and moving, music and singing. There was a woman doing henna and a marquee where individuals attempted on saris and had their photographs taken.”