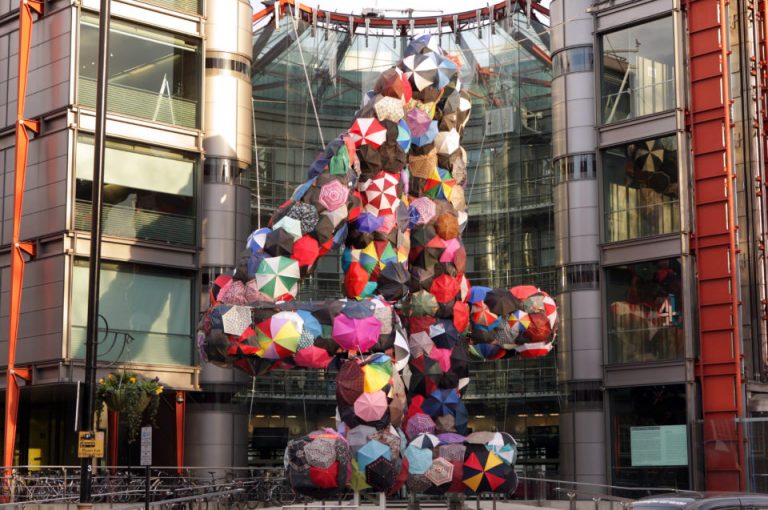 Andy Burnham, Labour’s mayoral candidate, has called once more on the culture secretary to move Channel 4 to MediaCity – as pressure mounts for the government to choose Salford over Birmingham for the development.

Ministers have been pondering for a while whether to relocate significant aspects of the broadcaster outside of the capital, with Birmingham as the primary candidate.

Earlier this week though, we uncovered that Greater Manchester leaders had been pushing both the Treasury and the Department of Culture, Media and Sport to opt for MediaCity instead, arguing that it could be a more sensible move.

Now the former culture secretary Mr Burnham is making the case for this too.
In correspondence with the current culture secretary Karen Bradley, Burnham writes: “If I am elected in May as the first mayor of Greater Manchester, I will ask the combined authority to prepare an ambitious proposal to bring Channel 4 to our city-region.

“We will seek to develop this plan in partnership with business, media and digital partners in Greater Manchester and submit to your consultation.

“While I know you will want to look at other locations, I believe strongly that MediaCity makes Greater Manchester the only viable alternative outside of London as a home for the headquarters of Channel 4.”

Burnham said that at the time he was culture secretary himself in 2008 many had announced ‘doom-and-gloom warnings’ about the move of the BBC to Salford, arguing that ‘it would never work’ and that the broadcasters ‘would never be the same again’.

“They were perhaps right on that last point – the BBC is now stronger than it used to be in better reflecting the range of voices and perspectives from across the UK,” he writes.

Rival broadcasters ITV however have been less than enthusiastic about the claims says Burnham, speaking from their headquarters which are also based at MediaCity,

“The moaning wasn’t confined to the BBC.

“Around the same time, the then leadership of ITV said to me categorically that there was no future in regional production and that they wanted to be released from all of their public service broadcasting obligations to that effect.

“When I see ITV flourishing at MediaCity now, I often think back to those conversations and have cause to congratulate the current ITV leadership for ditching the London-centric thinking of their predecessors.”

Mr Burnham guarantees to ‘launch an ambitious bid to bring Channel 4 to Greater Manchester’, to accompany the work already being carried out by council leaders on the project.

Culture secretary Karen Bradley announced on Tuesday in a speech at MediaCity that while Channel 4 would remain under the ownership of the public, the government will be reviewing its base location to ensure its benefits are ‘spread far and wide’. Channel 4 bosses remain against relocation, however, arguing that it would be ‘highly damaging’.