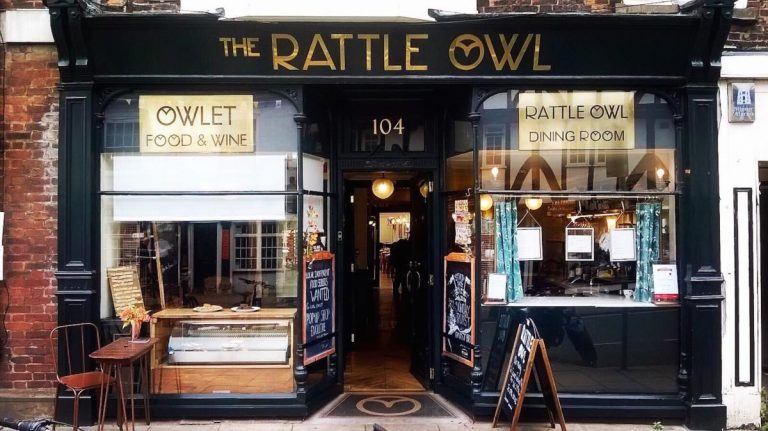 On a busy York road, two eateries close to one another have made it into an esteemed guide.

The Rattle Owl and Skosh, on Micklegate, are new sections into the Good Food Guide 2018, close by Low Petergate Mr P’s Curious Tavern.

The three diners are highlighted in the acclaimed control out of the blue this year, joining six of York’s best eateries.

Having them this close on Micklegate is being hailed a noteworthy lift to the road, where entrepreneurs have tried to enhance their neighbourhood.

Clarrie O’Callaghan, a proprietor of the Rattle Owl, said it was awesome news for the road – and demonstrated that Micklegate is on the up.

“It’s decent that we are getting national acknowledgement here.”

Every eatery included in the guide will have put themselves forward for a survey, Clarrie included, yet they had no clue when riddle coffee shops were sent to evaluate their sustenance and administration.

Clarrie, who opened and starting running an eatery(Rattle Owl) for the first time two years prior, said it was especially satisfying to get the acknowledgement in the wake of “beginning sans preparation”.

The book commends the “splendid” Rattle Owl for its routinely changing menu and “agreeably introduced” treats; while it hails Skosh as an “energising fresh debut” with a unique menu, and singles out the artistic hen’s egg dish as a specific top choice.

At the opposite side of the downtown area, Mr P’s Curious Tavern is adulated for its “astute and encouraging dishes” and for demonstrating culinary specialist Andrew Pern at his “imaginative best”.

Mr P’s general administrator Rachel Shoobridge said they were excited with the acknowledgement, particularly as it comes only a year after their opening and sees the eaterie get into the guide in its first endeavour.

Rachel included: “We are extremely satisfied. It’s an esteemed book loaded with stunning eateries – the best in the nation – so it’s certainly a respect to be close to individuals who are decent at this.”