2,000 sign up for Stoke 10k a year after event cancelled due to cyber attack – take a look at the route and road closures here 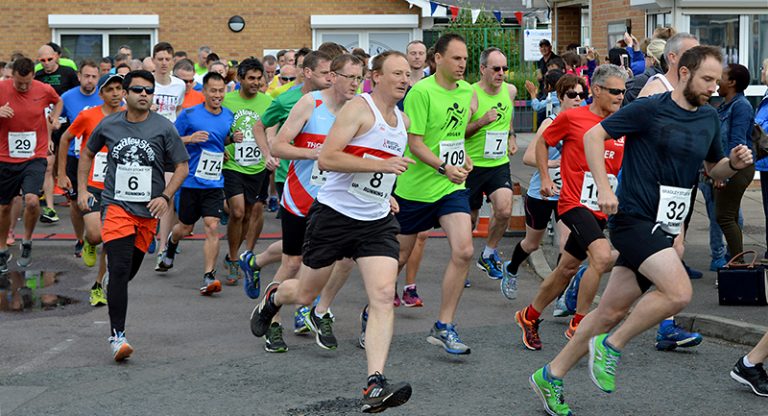 Thousands of runners are set to take to the streets of Stoke-on-Trent for a vastly popular 10k race a year after the original event was cancelled when a website was subject to a cyber attack.

An unexpected 2,000 participants are going to start from Hanley Park on Sunday 10th September and go on to complete a circular route of the city centre.

This change in proceedings comes about as the Douglas Macmillan Hospice has taken over organising the run with all the proceeds set to go to the Blurton charity.

All of the entrants from last year have been carried over to this race after it was initially pulled following a cyber attack that left officials unable to communicate with or register runners.

What’s the route and what roads could be closed?

The route for the runners begins in Hanley Park before heading up Regent Road and going down the A5008, Lichfield Street, Albion Street, through Broad Street down the A5006 and Avenue Road, down Leek Road A52, up City Road in Fenton and Victoria Road A50, then once again joining Lichfield Street and Regent Road back into Hanley Park. Be sure to look out for the expected closures on these listed roads.

Who is taking part?

As always a great range of runners and enthusiasts will be taking part in this year’s race. Among them will be the six-strong team from Forrester Brothers Funeral Directors in Longton. Neil Durrant of the group said: “We’ve always worked closely with the Dougie Mac and with families who want donations to go to them. We see first-hand the esteem that people have for them.

“We’ve all done various events similar to this. I did a 10k walk for another charity before but this one will be more of a challenge. We are hoping to raise £1,000.”

Colleagues from Moddershall Oaks have joined up with Guerilla Training in Newcastle to create a super team of 15 runners that will take part.
General manager Sabina Isovic, aged 42, from Basford, said: “We want to try and give something back to raise awareness and funds.

“They do so much. It costs £11.5million for them to run the hospice every year so by fund-raising this way we hope to help them.

“It’s amazing how many people have donated. Even people with no real connection to Moddershall Oaks have been digging deep and we hope the money can make a real difference.

“I’ve done the Trentham Mud Run previously as well as other charity runs but this will be the most challenging. The cause will get me through it and keep me going.”

Suzi Smith, responsible for corporate fundraising and the head of events at Blurton hospice, said: “The money raised from the 2017 Stoke 10k will help provide specialist care for patients in the North Staffordshire area who are living with life-limiting illnesses.”