A grueling event set for fell runners in Ventnor 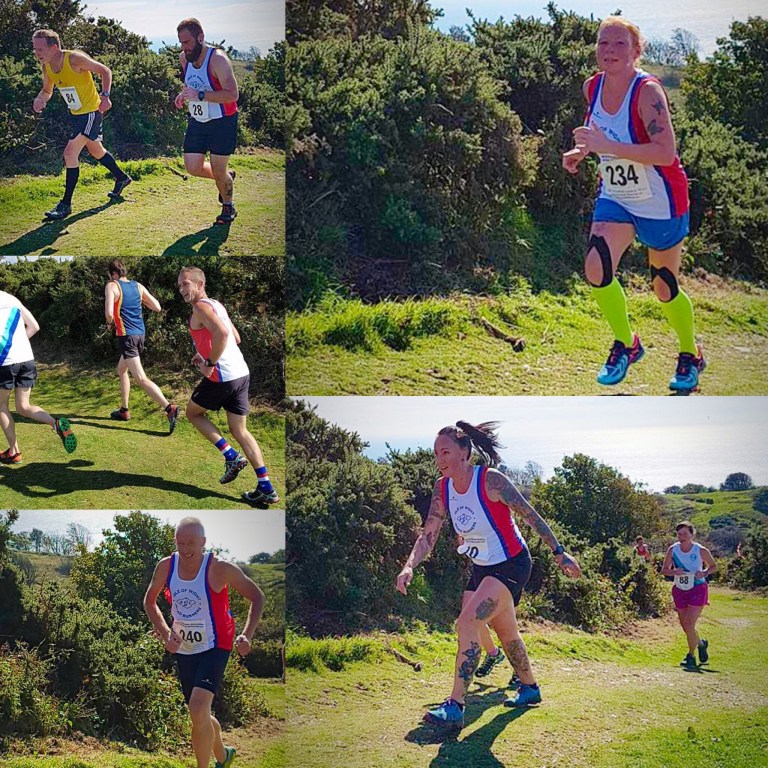 During the weekend of 16 and 17 September, the twenty-third Isle of Wight fell running series and the SEAA (South of England Athletics Association) fell running championships will be held in Ventnor.

On 16 and 17 September, runners participating in the Twenty third Isle of Wight will cover 24 miles on off road running and they will experience 4,300 feet of ascent. The event comprises of three races and will be held on the two consecutive days. This is the 15th year of the event hosting the SEAA fell running championships.

The races satisfied the rules of Fell Running Association (FRA) even though there is no proper “fell” terrain on the Island. The rules include ascent and distance and Ventnor has some of the steepest hills in the South of England.

The St. Boniface race is usually the first one normally held on Saturday from 11am. In this race, the runners make a straight dash from the seafront at Ventnor to the top of St. Boniface and get back down. A total of 3 miles and an ascent of 776 feet are covered in this race. More than half a mile stretch heading to a testing descent is half of the ascent distance for the race. The remaining distance is short, which is covered in the afternoon (3pm) race, The Ventnor Horseshoe. The runners then run from the seafront again and run up St. Boniface where they cover the whole ascend non-stop. This is unlike the first race whereby runners get a small break before doing the full ascent. In the second race, the runners run down to Wroxall all the way to Cooks Castle and head to the railway line before the long climb up to St. Martins Down, up the cliff, Luccombe Down before getting back to St. Boniface through a descent. Eight miles are covered by the runners, which include an ascent of 1,600 feet.

The races start at 10.30am on Sunday. A few stiff runners are still in the race and are set to participate in the Wroxall Round. This is the longest race, where the runners cover up to 13miles with an ascent of 2,000feet. The start of the race is quite flat through La Falaise park, before running up to Watcombe Bottom and Stenbury Down.

A steep descent then follows to Stenbury Manor Farm before running up to Gat Cliff and Freemantle gate. After this, the runners go through to the Donkey Sanctuary and the railway line once more. This is before they encounter another long uphill run to St. Martins Down, up the cliff and Luccombe Down before the run down for a finish at St. Boniface.

Strong teams from Serpentine Running Club, London Frontrunners, Ryde Harriers, Victoria Park Harriers are among the many teams that will be participating in the event together with the teams from the Island, with all teams eyeing the prizes set for the races.

Wightlink has been kind enough to give sponsorship for runners to travel.
St. Catherine’s School, Grove Road, Ventnor will be hosting the races. The start of the race is at Esplanade and is set to have the finish line in the school grounds.

Share. Facebook Twitter Pinterest LinkedIn Tumblr Email
Previous ArticleIndian culture will be celebrated this weekend at the library
Next Article Hopes are high for the Bitterne Park Hotel in Southampton to reopen soon as they continue to look for new operator