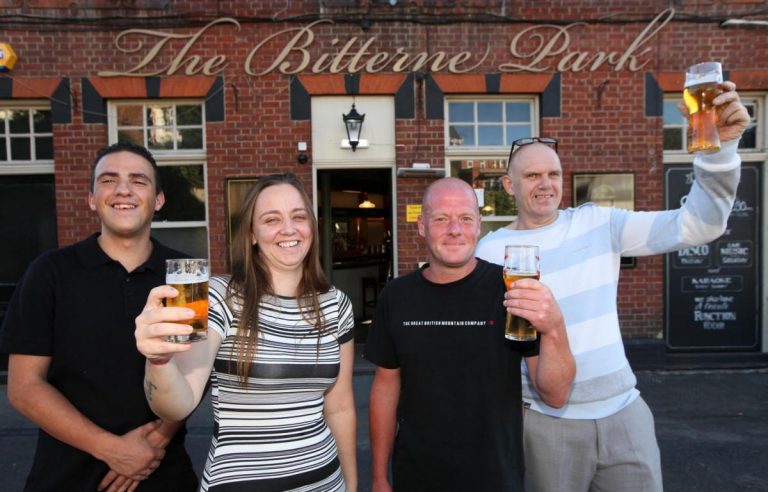 A pub in Southampton that closed its doors all of a sudden is now set to reopen soon.

Reports from the Daily Echo indicate that Bitterne Park Hotel had shut down, after the landlady relocated to another facility.

The closure was surrounded by so much mystery and the patrons said that the closure happened without any prior warning.

The owners were not willing to confirm the allegations.

Ei Publican Partnerships , who are the owners reported that they intend to reopen soon after they begun looking for a new manager.

A spokesperson for the former Enterprise Inns, currently Ei Publican Partnerships reported that there are renovation works going on in the pub and they are hoping to bring in a new publican and will reopen soon.

The owners were not in a position to specifically state the reopening date or give details of what renovations were going on.

Tracy Bondsfield, the former landlady admitted that she had left the pub to take over another pub. This came after her future was put in the line after a patron was stabbed in the pub earlier in the year.

“I am no longer in Bitterne, I am now in another pub and I have nothing more to add”, Tracy said.

The patrons were left rather shocked by the closure, even though the previous landlady had shown some instability of the place for a few months. She cited her reasons for the threat to her future as the stabbing incident that had happened in the month of March at the pub.

The incident involved a 28 year old who was left bleeding on the entrance door after being hit on the face and neck with a glass, an attack that happened in the late night hours.

The victim had to be rushed to the hospital after bleeding for more than two hours following the “malicious” attack.

After the ordeal, Tracy was quoted saying that it was about time she considered being in another pub, but she needed to have a chat with the owners first.

There were rumours that she had moved to Gosport to be in charge of another pub. Tracy had taken over the pub in the last December, following the “eviction” of the previous owner.

Krista Campbell was the former landlady and had been at the pub since April 2016 when she took over and she claimed that she was told to leave the pub and the police were called into the pub in Bitterne Park after six months.

The pub had another save in 2014, when Kevin Guerrier from Southampton threw out a deal to keep the pub running.

Share. Facebook Twitter Pinterest LinkedIn Tumblr Email
Previous ArticleA grueling event set for fell runners in Ventnor
Next Article Thanks to a GO! Southampton Initiative, the City Centre at Southampton will get a clean-up