A new ‘undergroud’ transport system planned for the Bristol City 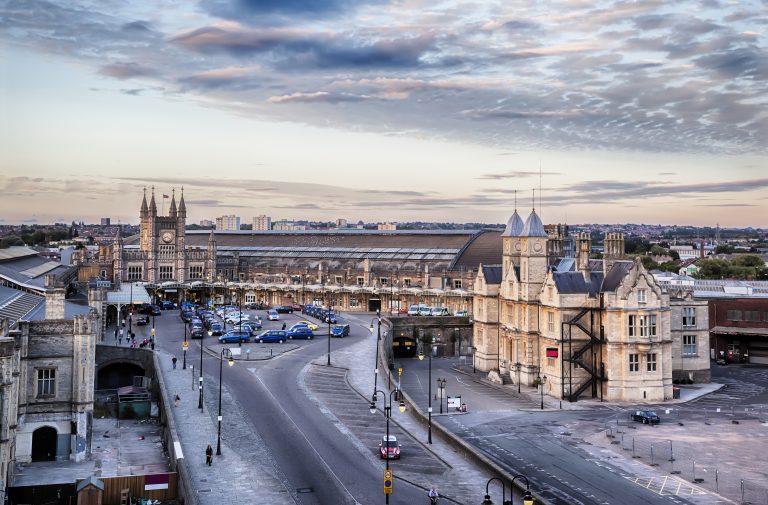 The “mass transit” underground for Bristol estimated to cost £2.5bn is one step closer to being achieved.

Marvin Rees, who is the city elected Mayor stated that the city is in need of a solution which is three dimensional which will deal with the issues in the transport sector by making use of the underground and over-ground passages.

A study costing £50,000 has been commissioned by the council to establish if the project is financially feasible.

Mr. Rees also has intentions of having rock samples examined so as to see practically how the project would work. This sampling will cost about £3m.

That money, which is being funded by the West England Combined Authority (Weca) would also be used to examine the tunnels that are already existing in the city.

The proposed line is intended to link the city’s airport and Temple Meads railway station which would then connect Cribbs Causeway shopping Centre.

Bristol’s flagship transport structures are known for always getting snarled up.

There were several attempts to restore the trams that were destroyed after the war which were not successful but the idea that the Mayor has suggested of going underground is unique.

He is convinced that there is a chance to revive the city’s old tunnels and because the streets in Bristol are very crowded and congested, the only way to decongest them is by having underground tunnels where some of the traffic will be diverted to.

The Mayor intends to raise most of the 2 million from the private sector. He has however been advised against it by critics who warn that no magic will be done by the private investors to raise the money and the project is at risk of suffering the same fate as the “supertram”

The mayor also said that it is actually possible to have underground tunnels constructed and that the only issue of concern is the cost of having the tunnels done and if it was possible to bring in investors to fund the project.

When the issue of how he intends to deal with the controversial MetroBus project, he responded by saying that the issues of transport in Bristol cannot be resolved by having only one scheme. The solution should be an integrated transport system with MetroBus being one of the solutions but an additional option would be needed to enhance the transport industry.

“As we have always known, Bristol needs a mass transit scheme”, he said.

The essence of a good transport system is linking the major communities and economic areas by having both underground and over-ground routes.

The airport in the city centre on the south of Bristol links all the communities to the major employment hot spot and also connects to the north fringe too.