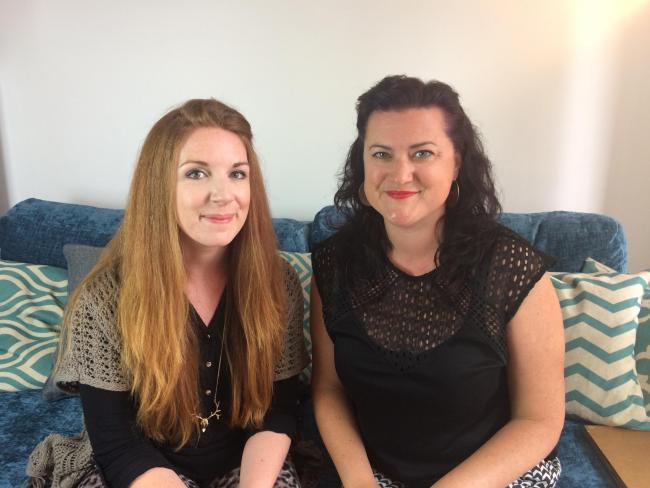 An event whose main objective is to ensure that women in the creative industry are inspired and empowered is set to be brought to Brighton.

The Synergy Centre in West Street, Brighton will for the entire weekend of September 9 and 10 host Wildfire women. In these two days, there will be activities which include workshops, talks by TV and film stars as well as networking.

Other activities for the event include music, talks from entrepreneurs and those women who are considering a change in lifestyles and careers will also receive proper guidance.

Life coaches Thea Anderson and Cat Rose are the brains behind the event. The idea came about after they were frustrated about not being able to connect properly with key speakers at other such events.

Cat Rose, who is the co-founder of Wildfire women, is also a Huffington Post Blogger as well as a founder of the League of creative introverts. She said that the aim of the event is to bring together women with a like mind so that they can share their stories and talk about the bigger picture; their passion, ambitions and fears.

The organizers also hope that the participants will leave the event feeling empowered as opposed to feeling overwhelmed or inferior to the key speakers at the event.

Some of the expected speakers in the event include Sophie Reid who is a musician as well as an actress, Alive Reeves, a children’s author and Pippa Moyle the editor of Brighton Girl’s.

The topics will revolve around their careers, the highs and the lows. They will share some practical and useful tools for life and work including what has worked for them.

Prizes donated by the workshop organizers and some key speakers will be won in a raffle.

According to Thea Anderson, a co-founder of Wildfire women, the objective of the event is to ensure that women and men are empowered as they seek to make a change in their careers, life or even those seeking some deeper connection of clarity.

It is more of enjoying the journey of life in the process and getting to understand the purpose of living.

10{4fdb5acd4891bace33ada2338e55dfcfb4968d3d0c3ddd4319d06b6e16894e20} of the profits from this event will be donated to RISE. The organizers are really proud of this decision and someone will be speaking about their great efforts during the event.

Men have also been invited to the event, even though most of those expected to participate are women.

You can get much more information about the Wildfire Women events and tickets on their website wildfirewomen.co.uk or their Facebook page wildfirewomengroup, where you will get more details regarding the speakers and other activities taking place before, during and after the weekend.