£80k offered as salary by Brighton to recruit culture tsar 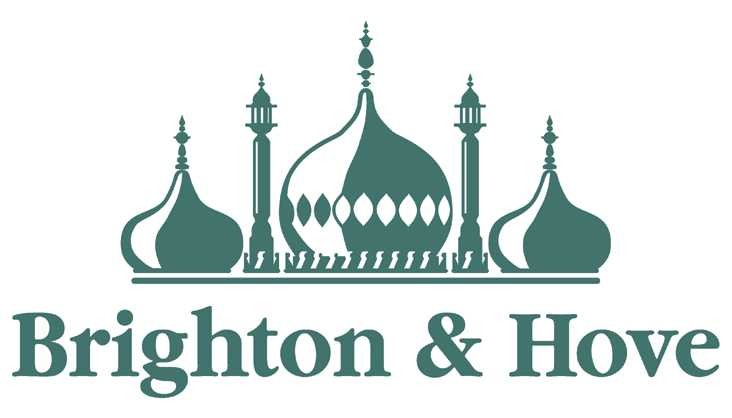 A salary of £77,000 is being offered by the Brighton and Hove City Council a recently created role of culture tsar.

The position is also offering a relocation package of about £10,000 that has been set for the successful candidate who will be assigned the position of arts and culture program director. The successful applicant will be responsible for shaping the cultural and heritage offerings on the city for a period of 10 years.

Based on the job description, some of the key responsibilities for this new position include seeing to it that the transfer of the Royal Pavilion and Museum sites to a new charitable trust has been smoothly implemented. Once this is done, it means that the council will no longer be in charge of managing the organization.

Using culture to restore and enhance the beauty of the city and increase the economic growth, spear heading the development of a 10 year strategic plan for arts and culture as well as overseeing the delivery of a capital investment program worth £35 million are also some of the responsibilities that the new director position is expected to uphold .

Even though this position was recently created, it has a lot of similarities with the position of assistant chief executive which until last year August, was held by Paula Murray.

When Murray moved to Croydon council, this position became nonexistent whereby the responsibilities for culture were given to the new executive director of economy, environment and culture.

The abolition of the post brought about reduction in the top-level management which translated to huge savings, an aspect that was eminent with the then council chief executive Geoff Raww.

There is still no clarity as to the major difference in the newly created role compared to the position of the executive director of economy , environment and culture which is currently held by Nick Hibberd since September.