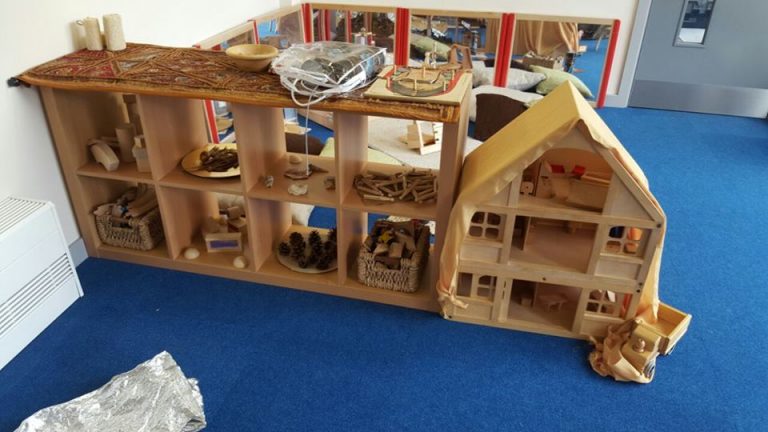 A war of words started between Coventry City Council and the GMB union because of the future of the city’s children’s centres.

The union calls for a strike action from its members that are employed at 14 children’s centres in Coventry because of the plans to shut them down.

The city council replied stating that the staff was consulted about planed changes to the service.

As a segment of a broad reorganisation, there are plans to make eight family hubs at the current children’s centres, and six children’s centres will become nurseries after being given to the schools or other operators.

Furthermore, the city council has accused the union of not being wholly involved during the consultation process.

The union stated it was engaged in consultation on planed changes related to the way authority provides children’s services and that the shutting down of children’s centres could lead to the loss of about 100 jobs.

Over 150 staff members of children’s services attended the emergency meeting held by GMB on Monday.

Members of the GMB are very frustrated and upset. They are concerned regarding their jobs and the future of the service they offer. At the moment they firmly believe that the current service they provide and the planned new organisation does not keep safe the Coventry’s most vulnerable children.

GMB is fully focused on cooperation with the council to reach an agreeable solution, but we can do this only if the city council agrees to a meeting where will we express the concerns of our members.

“It is a part of city council’s wider Connecting Communities scheme which has been previously discussed with the public and that feedback assisted in informing our proposals.”

“The proposal offers that 8 out of 14 children centres get reorganised to family hubs which will provide support and assistance for infants up until those aged 19.”

“The rest of the premises could be given to schools or other organisations to provide nursery provisions.”

“Truth to be told, we have prolonged the consultation period to get more time discussing the alternative provision with the schools.”

“It is frustrating that GMB, unlike other unions, has not been completely involved in the consultations till today and we are expecting their response to the new documents.”

“It is impossible to predict the outcome, as the consultations are not finished, but we stay focused to make sure that our youth receive the best possible outcome.”