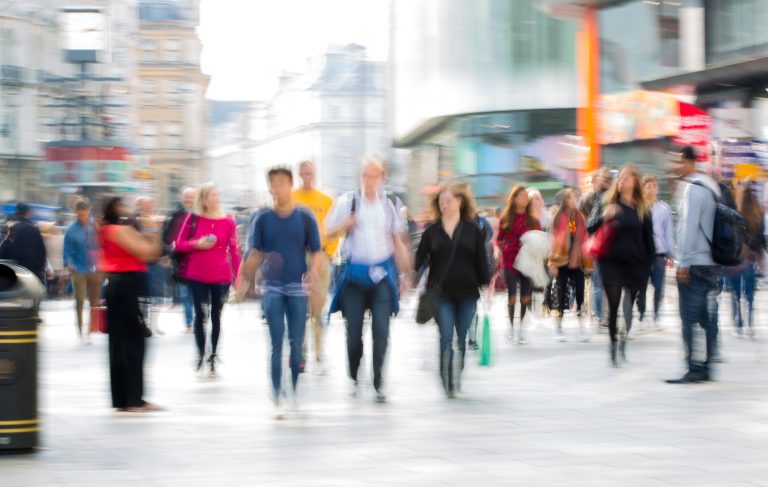 Employment opportunities were on the rise even though the economic growth was not picking up well in the month of August. The rise remained steady on the increase for the tenth month running, according to a new report.

Business activities rose at a very slow rate compared to the UK average for three months in a row. This however did not reflect in the same way as far as job creation and opportunities in the private sector were concerned. This information is based on the most recent Lloyd’s Bank Regional Purchasing Managers’ Index (PMI).

A PMI reading of above 50 indicates an expansion in business activities. In August, the London PMI stood at 52.8 which was a decline from 53.2 in the month of July. This figure was behind the average for the UK which has a reading of 54.0.

Lloyd’s bank usually rate their PMI based on feedback from the manufacturers as well as service providers about the quantities of goods produced as well as services provided in the month of August. The quantities are then compared to the previous month, in which case the comparison showed that general business activity had a declined rate from July.

A larger percentage of businesses also incurred more in terms of production costs during the month of August which were also increasing at a very fast rate from the month of February. This increment came about because of increasing salaries and the sterling growing weak. In July, there was also a slow and marginal rise in the prices of commodities and services.

Paul Evans, the Regional director for London at Lloyds Bank, commercial banking section said that the economy in London had stagnated in growth in August which also saw the business activity grow at a much lower speed that the usual average in the UK for three consecutive months. “At the same time, the most recent survey indicates a growth in job opportunities, which has played a major role in boosting investors’ confidence”, Paul said.