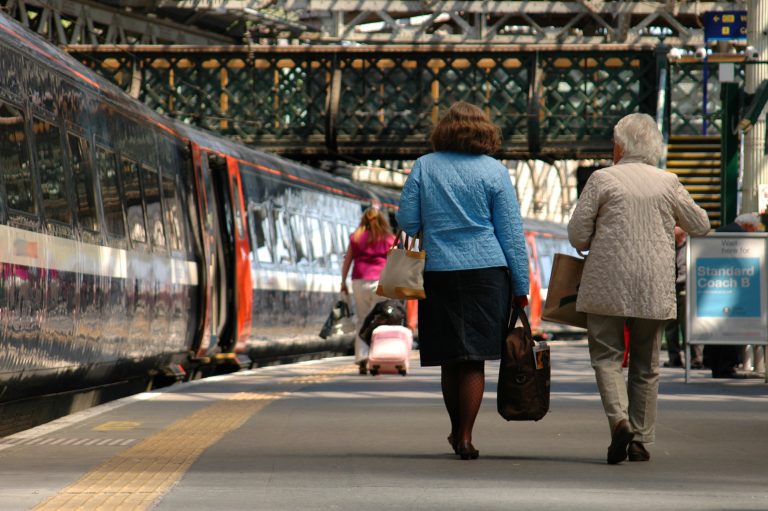 The Rail Delivery Group confessed that the increase was indeed substantial; however, they said that most of the fare income, about 97{4fdb5acd4891bace33ada2338e55dfcfb4968d3d0c3ddd4319d06b6e16894e20} was reinvested back into maintaining and operating the railway.

“A chill wind” was how a passenger group described the increment, while the Rail, Maritime and Transport (RMT) union termed it as a “kick in the teeth” for the commuters.

A spokesman from Scotrail said that they have invested a lot of money in to ensure that they continue to provide the best railway services in the UK. He also told the BBC that they get most of their revenue, about 85{4fdb5acd4891bace33ada2338e55dfcfb4968d3d0c3ddd4319d06b6e16894e20}, from the government regulated fares.

According to Anthony Smith, the chief executive of Transport Focus, a passenger watchdog, the commuters are still getting disappointed by the rail services on too many occasions, even with the significant investment in advanced rail tracks and signals. Such disappointments include having one of the nine service train getting to the terminus late within a period of one year.

“The fare increment is just sending the private train companies smiling all the way to the bank and they are nothing but an economic knife twist”, Mick Cash, the RMT union secretary general said.

“The government is keenly observing the changes in the rail fares and earnings and is constantly reviewing the levels” said a spokesperson from the Department of Transport. “There is significant investment in advanced railway system that will enhance the services for the commuters where they will enjoy more efficient trains with a larger capacity”

“We know how much pressure the commuters are experiencing and the economic status and therefore we are doing the best we can in terms of improving the services and at the same time making sure that the money is well utilized”, the chief executive of Rail Deliver Group, Paul Plummer said as he spoke to the BBC’s Today programme.

Popularity is not always a good thing as it has been a cause of numerous issues for the railways, some of which include increased number of commuters and the current rail system cannot support the growth. It is difficult to upgrade the system while still running the railways and so it leads to closure of some. This means that there is reduces revenue and so the increase in fares is inevitable.

Majority of the commuters were agitated by the increment.

For instance, Tammy has been a loyal commuter and she is angered by the fare rise in the last eight years, which has gone from £4,000 to £6,000.
Dan, another disappointed commuter is concerned about the affordability of the new fares for most people.

The quality of the services has suffered a decline and the trains are getting to the terminus late all the time.

Share. Facebook Twitter Pinterest LinkedIn Tumblr Email
Previous ArticleDrink to that – The new German beer festival targets a £1m boost for the economy of Southampton
Next Article Despite the decline in new business growth employment in London is on the rise