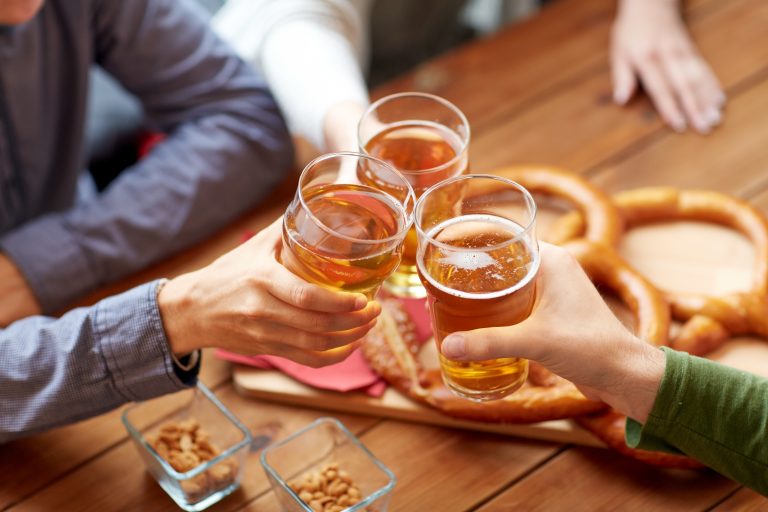 The organizers of a huge new German beer festival are optimistic that the Southampton economy will grow, owing to the £1m boost from the event.
The city will in the month of October hold the Oktoberfest-style event which has a similar model to the Munich event which sees more than six million fans annually.

The four day event will be held at the Guildhall square where a huge pavilion will be set. Thousands of fans will get to enjoy their beers from all over the continent which will all be served in the old-fashioned ‘Bavarian style’ Stein glasses. The pavilion will make sure that the Guildhall Square has been used properly and t the maximum.

The event planner, James Ward is hopeful that after this event, Southampton will be more recognized on the world map. He was quoted as saying that the benefits that the city will enjoy are huge.

“We will set the event such that the visitors get an actual carnival experience where the true Bavarian culture will be celebrated. We are very hopeful that this event will make Southampton the destination of choice for thousands of people for the four nights that the event will be running”, James said.

The cabinet member for communities’ culture and leisure at the city council, Cllr Satvir Kaur said that at Southampton, there is always something great happening, and Oktoberfest will be a great addition to the calendar events in the city.

“We believe that the Southampton event will be firmly recognized and that each year, we will experience new growth. I am confident that the locals as well as the fans and visitors during this event will take advantage of this amazing event that has been added to our growing and vibrant city”, Satvir said.

According to call Linda Symes, Portsmouth Tory culture boss, her city has experienced positive vibes from the event in the past. She continued to say that the economy in Portsmouth has really grown from events such as the Victorious and Mutiny festivals as well as the Oktoberfest, which has made thousands of people want to visit the city. Linda had nothing but best wishes for Southampton as she believes that they will also benefit greatly in terms of economy growth.

For performance and entertainment will be by a six-piece band, Oompah as well as a several Bavarian-style entertainment and a German fair as well.

The event is set to start on Thursday 26 October and will run through till Sunday 29 October.