GREAT NEWS; JOANNA LUMLEY IS ON HER WAY TO BRISTOL 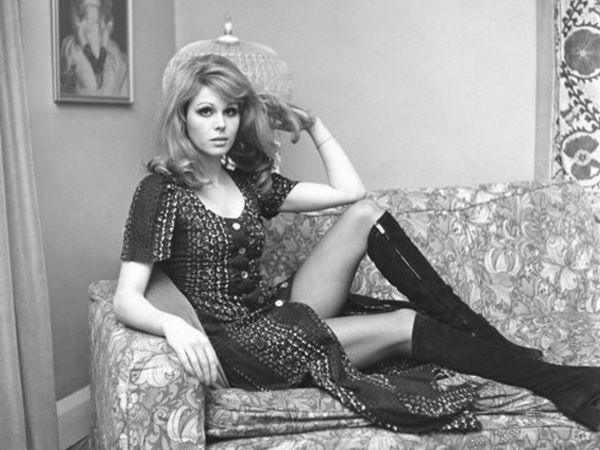 In October 2018, the legendary Joanna Lumley is expected to be in Bristol for her first ever live tour.

The audience will get the opportunity to be taken through adventures which will include her unbelievable career which is more than four decades as well as sharing her stories that have never been heard before, It’s all about me will have Joanna share the stage with her friend and producer Clive Tulloh. Clive will ask Joanna some questions about her life, questions that the audience have always wanted to have answers to.

She has been a permanent fixture on our screens since she featured as a cast as Purdey in The New Avengers in 1976. Joanna is a national treasure, an activist, adventurer and also a comedy actress. The audience will journey with her from the time she started in London in the swinging 60’s as Jean Muir’s muse, how she progressed to becoming a photographic model , how she was featured in toothpaste commercials and how she developed her acting career which include On Her Majesty Secret Service where she has become a fabulous bond girl and much later, Absolutely Fabulous as a corrupt role-model for a generation.

“Just thinking about this tour that I’m about to embark on , going across the British Isles and Ireland has totally changed my waking hours,” said Joanna.

She continued to state that she is thoroughly excited about starting to make plans for the stories that she can tell as well as the delight (and to be fair, the appreciation) with which she shall meet and greet the audience and fans at her tour. She also said that this is her first time ever, as she has not been part of something like this before. “ I may have to be dragged off with a hook at the end of each and every show,” she said. She is doing this for her fans and audiences, a gift from her to them, with loads and loads of love.

Joanna is expected to be at Bristol, Hippoddrome on 18th October 2018.