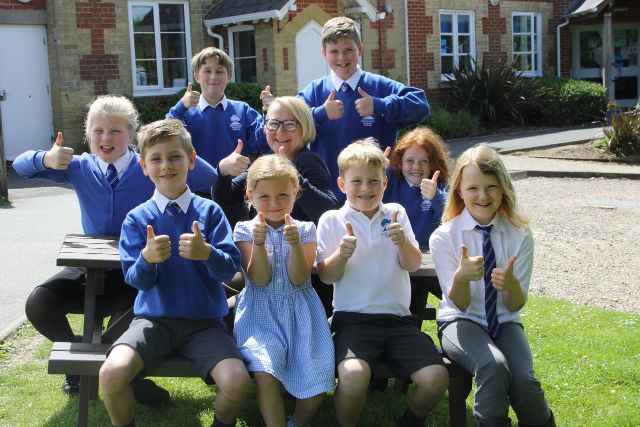 The Ofsted Inspectors recently paid a visit to Isle of Wight Primary school and they had nothing but great comments for the institution such as “a school that stands out” and “always working towards not only improvement, but excellence”

The visit to the Lanesend Primary school was the first brief visit since 2011, when the school only scored a ‘good’ remark from the Ofsted inspectors.
The governors, staff and pupils will not be very surprised, but they will be pleased to learn that the school has for yet another time, received a good rating from the inspectors.

A recent BBC2 documentary addressing the issue of gender neutrality featured the school. If you did not watch the two-part documentary, you can still view it on BBC iPlayer .

Some parents also gave their remarks for the school. Some of these comments include;

“This is a school that not only works towards improving, but also exceling. You can clearly see that the employees love their job here and their objective is to make a difference”

Another one of the comment made by the parents was; “An inspiring school where children are delighted to be part of because of how it stands out”