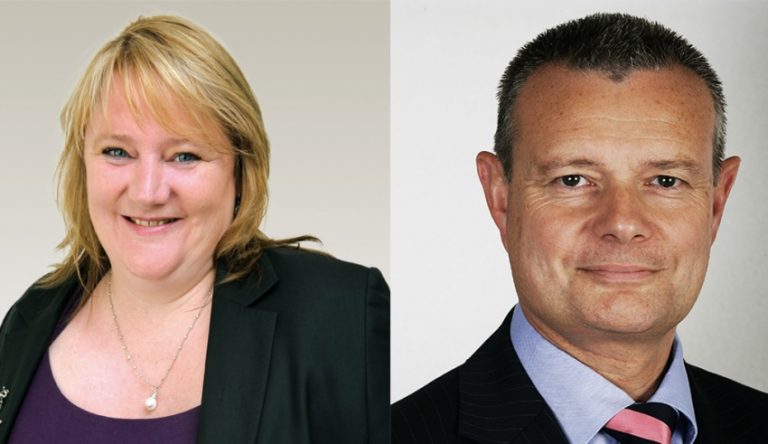 The Solent Local Enterprise Partnership (LEP) board of directors has received two new members who are prominent business leaders from the Isle of Wight.

They were appointed by member businesses.

The new members are Kevin George and Rachael Randall.

The Solent LEP board is responsible for the economic strategy in the area. It is also expected to deliver a growth programme which is worth £ 1b which gets a £183m support from Local Growth Deal with the government so that it creates about 600 employment opportunities and make it possible for construction of 11,000 new homes.

The Solent LEP board was the first LEP in the country to have a fully elected board, which comprise of business, education and local authority directors.

He is the CEO of Red Funnel. Red Funnel is the ferry operator that has for more than 150 years connected Southampton and Cowes. Prior to Red Funnel in 2014, Kevin was in the aviation industry which included being a CEO at Monarch Airlines and had also held senior posts at the British Airways , where he was in Business development and customer service.

He brings on board a very wide experience from the travel and tourism sector. His major speciality is maritime and marine industry, which is the sector with a large coverage and income in Solent.

Rachel is the managing director as well as the CEO of HTP Apprenticeship college, a leading training provider in England which is situated in Isle of Wight. She has a wealth of knowledge in regional and national skills system which she brings to the board. She will spearhead the LEP’s employment and skills mission.

According to Kevin, the Solent is in a position to compete internationally in the marine and maritime markets, due to its geographical aspects as well as its heritage and skills in the region.

“The sector is seen to be very crucial to the region’s economic growth and I am eager to work with the other board members as we continue to be in the lead in the national and international markets so that the local businesses can benefit.”, Kevin said.

According to Rachel, the HTP Apprenticeship college was founded 17 years ago in Isle of Wight and since its inception, it has become a leading training institute in the region. Through her journey, Rachel said that she has experienced the challenges as well as the opportunities that comes with being in the business world. In this sense, she is eager to share her experiences with the LED board, in line with business start-ups and growth agenda in the island in the coming months.

The Solent LEP chairman, Gary Jeffries said; “ we are happy to have Kevin and Rachel join us on the board. The two top business people have a wide and top-notch experience and were selected by our members and the appointments are expected to enhance our expertise as well as bring in fresh ideas in experience so as to achieve our priority objectives which are investment in skills and the economy in marine and maritime.”

Gary also continued to state that he is happy with the appointment of a fourth female director on to the board. It is the vision of the board to have diversity and at the same time promote equality within Solent and even with all that needs to be done, we have a god representation by inspirational women taking lead roles in the private and public sectors.